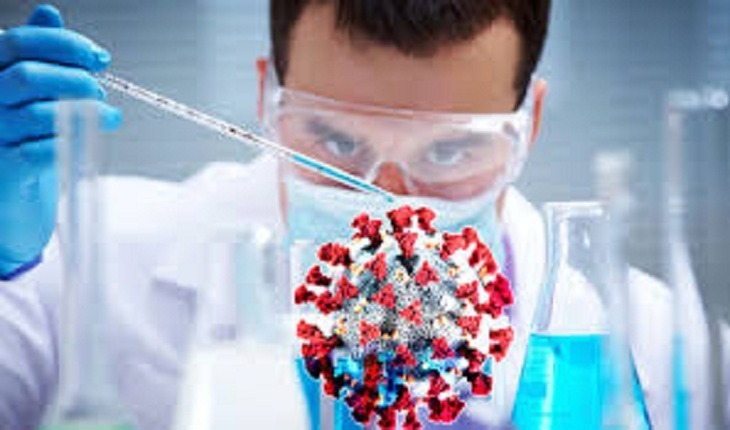 A new study revealed that the Covid-19 patients who recovered from the disease may have strong immunity from the coronavirus eight months after infection.

The study shows immune cells primed to fight the coronavirus should persist for a long time after someone is vaccinated or recovers from infection, said a report of MIT Technology Review.

The result is an encouraging sign that the authors interpret to mean immunity to the virus probably lasts for many years, and it should alleviate fears that the covid-19 vaccine would require repeated booster shots to protect against the disease and finally get the pandemic under control.

“There was a lot of concern originally that this virus might not induce much memory,” says Shane Crotty, a researcher at the La Jolla Institute for Immunology in California and a coauthor of the new paper. “Instead, the immune memory looks quite good.”

The study, published on January 6 in Science, contrasts with earlier findings that suggested covid-19 immunity could be short-lived, putting millions who’ve already recovered at risk of reinfection.

That predicament wouldn’t have been a total surprise, since infection by other coronaviruses generates antibodies that fade fairly quickly. But the new study suggests reinfection should only be a problem for a very small percentage of people who’ve developed immunity—whether through an initial infection or by vaccination.

In fact, the new study does show that a small number of recovered people do not have long-lasting immunity. But vaccination ought to offset that problem by ensuring herd immunity in the larger population.

The new paper studied blood samples from 185 men and women who had recovered from covid-19—most from a mild infection, although 7% were hospitalized. Each person provided at least one blood sample between six days and eight months after their initial symptoms, and 43 of the samples were taken after six months. The team that ran the investigation measured the levels of several immunological agents that work together to prevent reinfection: antibodies (which tag a pathogen for destruction by the immune system or neutralize its activity), B cells (which make antibodies), and T cells (which kill infected cells).

The researchers found that antibodies in the body declined moderately after eight months, although levels varied wildly between individuals. But T-cell numbers declined only modestly, and B-cell numbers held steady and sometimes inexplicably grew. That means that despite decreases in free-flowing antibodies, the components that can restart antibody production and coordinate an attack against the coronavirus stick around at pretty high levels. Crotty adds that the same mechanisms that lead to immune memory after infection also form the basis for immunity after vaccination, so the same trends ought to hold for vaccinated people as well.

And while immunity to other coronaviruses has been less than stellar, it’s worth looking at what happens in people who recovered from SARS, a close cousin of the virus that causes covid-19. A study published in August showed that T cells specific to SARS can remain in the blood for at least 17 years, bolstering hopes that covid-19 immunity could last for decades.

The new study isn’t perfect. It would have been better to collect multiple blood samples from every participant. “Immunity varies from person to person, and uncommon individuals with weak immune memory still may be susceptible to reinfection,” Crotty cautions. And we can’t make any firm conclusions about covid-19 immunity until years have passed—it’s simply too early. Nonetheless, this latest result is a good indication that if the vaccination rollout goes well (a big if), we might soon be able to put the pandemic behind us.