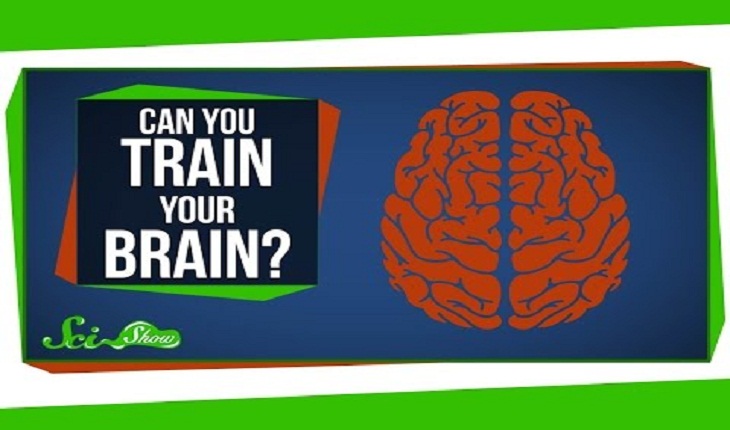 A "brain training" game app developed by researchers at the University of Cambridge could help improve the memory of patients in the very earliest stages of dementia, suggests a study.

In the study, published in The International Journal of Neuropsychopharmacology, the researchers tested the effects of the game on patients with amnestic mild cognitive impairment (aMCI), which has been described as the transitional stage between healthy ageing and dementia.

It is characterised by day-to-day memory difficulties and problems of motivation. At present, there are no approved drug treatments for the cognitive impairments of patients affected by the condition.

Cognitive training has shown some benefits, such as speed of attentional processing, for patients with aMCI, but training packages are typically repetitive and boring, affecting patients' motivation.

"Good brain health is as important as good physical health.

There's increasing evidence that brain training can be beneficial for boosting cognition and brain health, but it needs to be based on sound research and developed with patients," said Professor Barbara Sahakian, co-inventor of the game.

"It also needs to be enjoyable enough to motivate users to keep to their programmes. Our game allowed us to individualise a patient's cognitive training programme and make it fun and enjoyable for them to use," Sahakian added.

The researchers tested the effects of the memory game app, called the "Game Show", on cognition and motivation.

The researchers randomly assigned a small group of patients with amnestic MCI to either the cognitive training or control group.

In the game, which participants played on an iPad, the player takes part in a game show to win gold coins.

The results showed that patients who played the game did better in a test of episodic memory.

Episodic memory is important for day-to-day activities and is used, for example, when remembering where we left our keys in the house or where we parked our car in a multi-storey car park.

Brain health: Why teenagers should eat fish, soybean and walnuts