Proxima b unlikely to be habitable: NASA 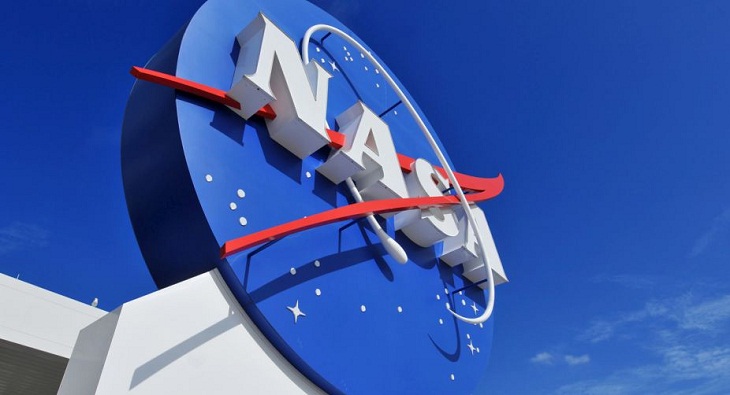 Dampening hopes of finding alien life on the closest exoplanet ever discovered, a new NASA study says that the atmosphere of Proxima b- an Earth-sized planet right outside our solar system in the habitable zone of its star might have been destroyed by harmful stellar radiation, reducing its potential for habitability.

At only four light-years away, Proxima b is our closest known extra-solar neighbour. However, due to the fact that it has not been seen crossing in front of its host star, the exoplanet eludes the usual method for learning about its atmosphere.

Instead, scientists must rely on models to understand whether the exoplanet is habitable.

One such computer model considered what would happen if Earth orbited Proxima Centauri, our nearest stellar neighbour and Proxima b's host star, at the same orbit as Proxima b.

The NASA study, published in The Astrophysical Journal Letters, suggests Earth's atmosphere would not survive in close proximity to the violent red dwarf.

"We decided to take the only habitable planet we know of so far Earth and put it where Proxima b is," said Katherine Garcia-Sage, a space scientist at NASA's Goddard Space Flight Center in Greenbelt, Maryland, and lead author of the study.

Just because Proxima b's orbit is in the habitable zone, which is the distance from its host star where water could pool on a planet's surface, does not mean it is habitable.

It does not take into account, for example, whether water actually exists on the planet, or whether an atmosphere could survive at that orbit.

Atmospheres are also essential for life as we know it: Having the right atmosphere allows for climate regulation, the maintenance of a water-friendly surface pressure, shielding from hazardous space weather, and the housing of life's chemical building blocks.

They also calculated how much radiation Proxima Centauri produces on average, based on observations from NASA's Chandra X-ray Observatory.

With these data, their model simulates how the host star's intense radiation and frequent flaring affect the exoplanet's atmosphere.

The scientists determined that in Proxima Centauri's habitable zone, Proxima b encounters bouts of extreme ultraviolet radiation hundreds of times greater than Earth does from the Sun.

That radiation generates enough energy to strip away not just the lightest molecules hydrogen but also, over time, heavier elements such as oxygen and nitrogen, the study said.

The model showed Proxima Centauri's powerful radiation drains the Earth-like atmosphere as much as 10,000 times faster than what happens at Earth.

"Things can get interesting if an exoplanet holds on to its atmosphere, but Proxima b's atmospheric loss rates here are so high that habitability is implausible," said Jeremy Drake, an astrophysicist at the Harvard-Smithsonian Center for Astrophysics and co-author of the study.