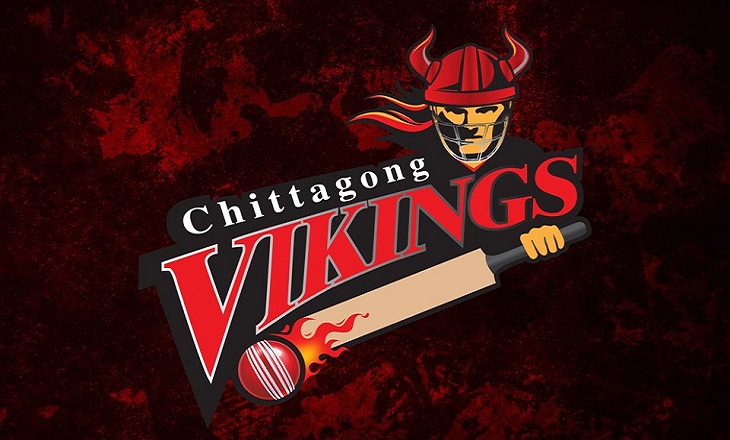 The sixth edition of Bangladesh Premier League is a week away from kicking off. To have a look at how the teams stand out before the tournament, we bring you the ‘Team Preview’.

The representive of Bangladesh’s port city Chittagong Vikings have struggled in the BPL. They made their way to playoffs only once (in 2016), while they finished last with just three wins. Apart from other teams bringing in heavyweight players, Chittagong made a different move in BPL 2019.

The squad includes retained players Sunzamul Islam, Sikandar Raza and Luke Ronch from the previous edition. Ronchi and Raza were main contributors for them in 2017.

The locals are Mushfiqur Rahim as icon, emerging cricketers Shadman Islam, Nayerm Hasan, Mosaddek Hossain, Abu Jayed and the-most talked BPL player Mohammad Ashraful, who was banned from the league for five years after he pleaded guilty for his involvement in fixing scandal.

Chittagong’s strength could be the availability of local performers. Abu Jayed had a great BPL for Khulna Titans last year. He ended up with 18 wickets, the second-highest.

Shadman and Nayeem have impressed at the international level in the recent series against Windies where Nayeem debuted with a five-for in Chattogram and Shadman opened his account with solid 76 in Dhaka. They will be players to watch out for in BPL 2019.

Chittagong’s BPL campaign will kick off in the opening match against defending champions Rangpur Riders at Mirpur on January 5. They will host Rangpur, Rajshahi Kings, Comilla Victorians and Dhaka Dynamites at their home ground Zahur Ahmed Chowdhury Stadium from January 25-30.