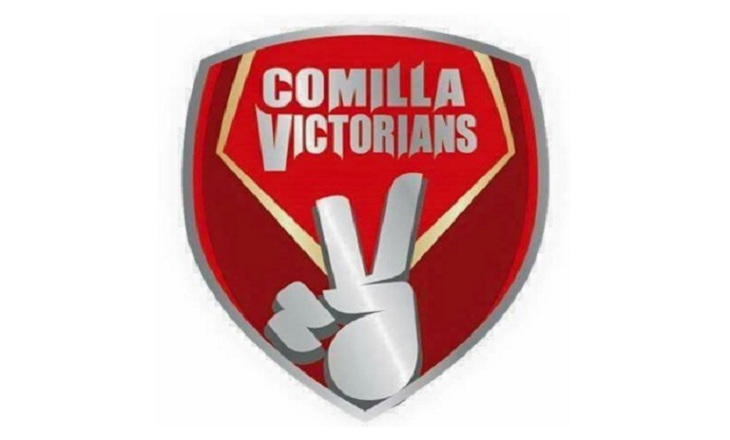 The sixth Bangladesh Premier League T20 is a few days away from its start. We discuss one-time BPL winner Comilla Victorians in this team preview.

The Comilla-based franchis won their only BPL title in their debut season in 2015. They failed to make it to playoffs in 2016. The Victorians bounced back with a new-look side in 2017 when they finished third in the tournament.

Comilla were table-toppers with nine wins out of twelve matches under Tamim Iqbal in the last season.

Comilla retained Tamim, Imrul Kayes, Mohammad Saifuddin and Pakistani veteran Shoaib Malik for BPL 2019. They signed Asela Gunaratne and Liam Dawson ahead of the auction but Gunaratne later pulled out.

The franchise had to find a replacement of Gunaratne and so they came up with a surprise by signing banned Australian cricketer Steve Smith after the draft. But there was a drama created when other franchises complained that the signing would be unlawful as Smith was not even a part of the draft list.

BCB (Bangladesh Cricket Board) decided to bar the former Aussie captain’s participation. However, they decided to change the rules by allowing franchises to take maximum one player outside the draft list. Smith was welcomed back to BPL.

Comilla’s squad looks one of the rugged ones. The squad includes a healthy mixture of quality overseas and local players.

Comilla Victorians will face Sylhet Sixers in their first match at Mirpur on January 6.