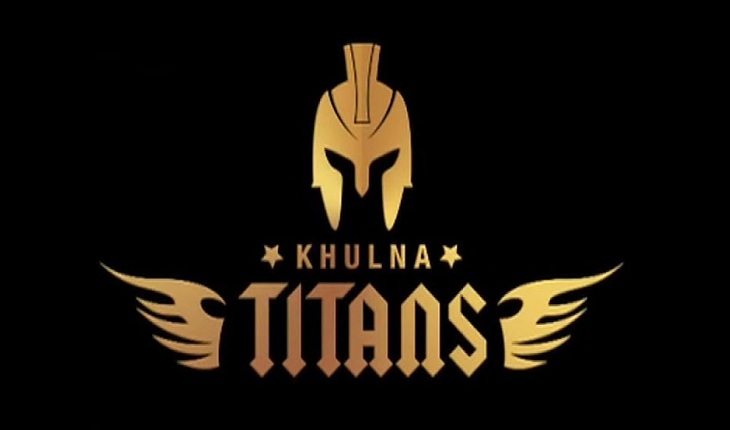 The year of Bangladesh Premier League’s sixth edition has started. As a part of our regular team previews, we have analyzed Khulna Titans.

The Khulna franchise finished fourth in the last BPL after qualifying for the final four with seven wins from twelve matches.

The Titans bought key locals Taijul Islam, Junaid Siddique, Subashis Roy. Taijul had an impressive 2018 in Test cricket for Bangladesh. He is a handy bowler in restricting runs in T20s.

Lasith Malinga was Khulna’s expensive ($150,000 approx.) pick at the draft. However, he will be available for the team only after finishing international duties for Sri Lanka. Afghan chinaman spinner Zahir Khan adds to their variation along with Pakistani leg-spinner Yasir Shah.

Ireland’s Paul Stirling and South African David Wiese were added to squad as Sherfane Rutherford did not receive NOC (No Objection Certificate).

Khulna Titans have a mixture of local and overseas calibres. Ariful and Shanto have a great stage to expose themselves. Besides, a core of foreign batters and bowlers could play a part in Khulna’s march to their maiden title.

Khulna Titans will start their BPL 2019 against reigning champions Rangpur Riders at Mirpur on January 6.