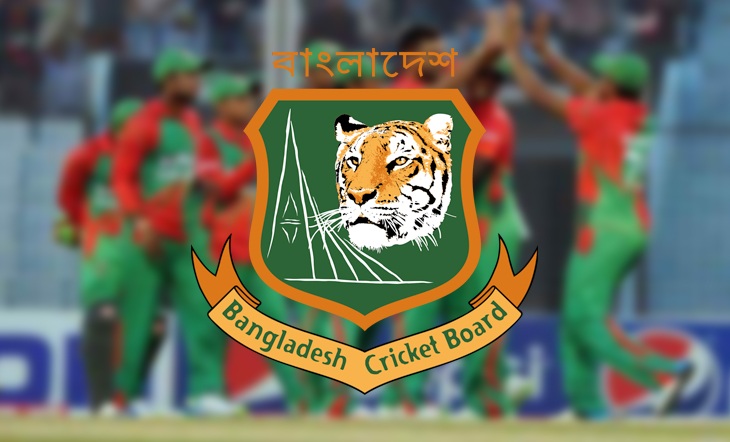 In the just-announced squad, left-handed batsman Afif Hossain and right-arm off-spinner Mehedi Hasan made a comeback while right-arm pacer Yasin Arafat Mishu earned his first call to the national squad.

Afif played his first T20I during Sri Lanka’s Bangladesh tour in 2018. In the same series, Mehedi made his debut too. However, they failed to exploit the chance in their respective first matches.

Sabbir Rahman and Mosaddek Hossain also returned to the T20 squad after missing the last T20 series in West Indies while Taijul Islam is also included in T20 squad who never played in this format.

Six feet and one inch tall Yasin Arafat played only seven first-class and six list-A matches and took 18 and 13 wickets respectively. His best figure in list-A cricket is eight wickets for 40 runs.

Tamim Iqbal is also set to miss this series as he has been out of action for personal reasons.

Zimbabwe in Dhaka to play T20I tri-series with Bangladesh