BPL to be named ‘Bangabandhu BPL’, no franchises this year 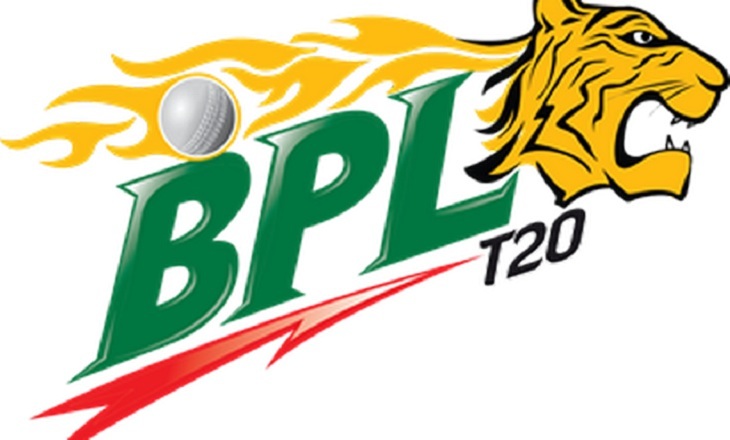 The upcoming Bangladesh Premier League (BPL) will be held without any franchisees and to be named ‘Bangabandhu BPL’.

The seventh edition of the T20 tournament will be organised by the Bangladesh Cricket Board.

The BCB are also set to run the tournament in the name of Bangabandhu Sheikh Mujibur Rahman to commemorate the occasion of his 100th birthday.

BCB President Nazmul Hassan made the announcement in Dhaka on Wednesday amid the ongoing talks with the franchisees to start the next round of the 4th season.

The BCB's contract with the franchisees had expired. The tournament is scheduled to begin on Dec 6.

BPL football to start in January next year