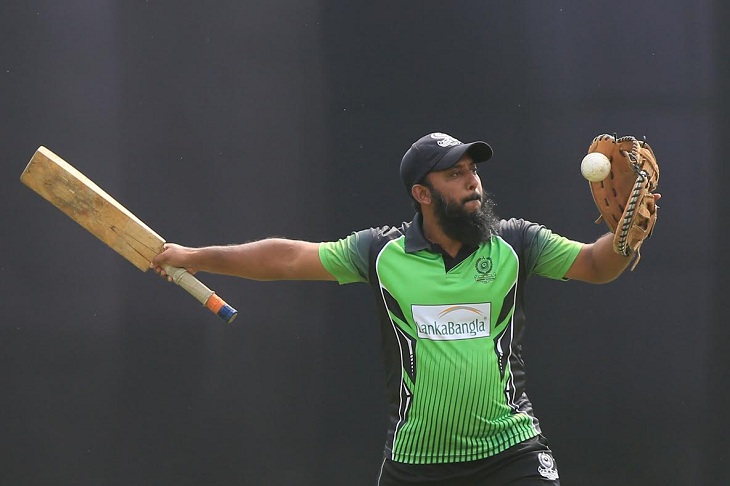 As the national cricketers will be busy with International commitment, Bangla Tigers head coach Aftab Ahmed said they are trying to rope in former national cricketer Anamul Haque along with Imrul Kayes and Ariful Haque for the upcoming T10 League in Abu Dhabi, the UAE.

A bunch of young and emerging Bangladesh cricketers are likely to be highlighted in the Abu Dhabi T10 League and the opportunity is being drawn by Bangla Tigers, one of the newest teams in the tournament, who are set to represent Bangladesh cricket. In the T10 league, teams are each allowed to sign 14 cricketers in total.

This has provided Bangla Tigers management the chance to fulfill their intention of taking a high number of Bangladesh cricketers into the players’ draft, based on the players’ availability.

“We will not have the national team players as they will be busy for their international commitment and they will need board clearance to play,” Bangla Tigers coach Aftab Ahmed said here on Thursday.

“Though it is still not finalized, we are trying to sign Imrul Kayes, Anamul Haque and Ariful Haque to play for us in the tournament,” he said.

A couple of days back Aftab Ahmed has been appointed as the head coach of Bangla Tigers while he will be assisted by former national opener Nazimuddin.

Former national opener Nafees Iqbal will act as the manager of the team and this is the first time any team from Bangladesh will participate in any global franchise-based competition.