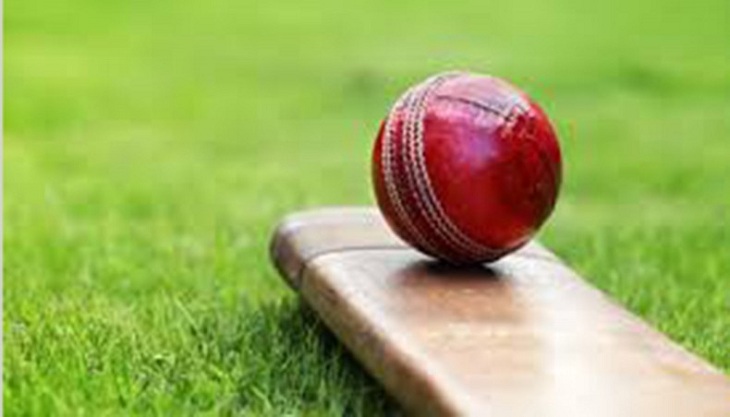 The Bangladesh Cricket Board on Thursday said that it had withdrawn Dhaka division head coach Jahangir Alam and Rangpur division head coach Masud Pervez Rajon from their respective duties of the on-going National Cricket League for not following their rules.

The decision was made after both the coaches failed to field leg-spinners in their sides when both Dhaka and Rangpur divisions faced each other in their second round tier-1 match in Chattogram on the same day.

The BCB president Nazmul Hasan said that they sent show-cause letters to both the coaches for not fielding leg-spinner duo Jubair Hossain and Rishad Hossain in their respective teams in the second match.

Jubair, who was in the 14-member squad of Dhaka division, was ignored in both rounds of the on-going NCL while 17-year old Rishad was not even named in Rangpur’s 14-member squad.

‘We gave clear instruction for playing leg-spinners in the NCL but neither Likhon [Jubair Hossain] nor Rishad were picked up by their respective XIs in this round,’ Nazmul told reporters in Mirpur on Saturday.

‘We have show-caused two coaches from Dhaka and Rangpur, for not selecting the leg-spinners despite being told to do so. We have to give them game time. How can they improve otherwise?’ he added.

An official of BCB confirmed that former wicketkeeper batsman Mohammad Selim and prominent local coach Jafrul Ehsan replaced Jahangir and Razon as the head coaches for their respective teams.

Tamim to miss 2nd round of National Cricket League

Ashraful to play for Barisal in NCL

Senior cricketers to play in NCL after 4 years