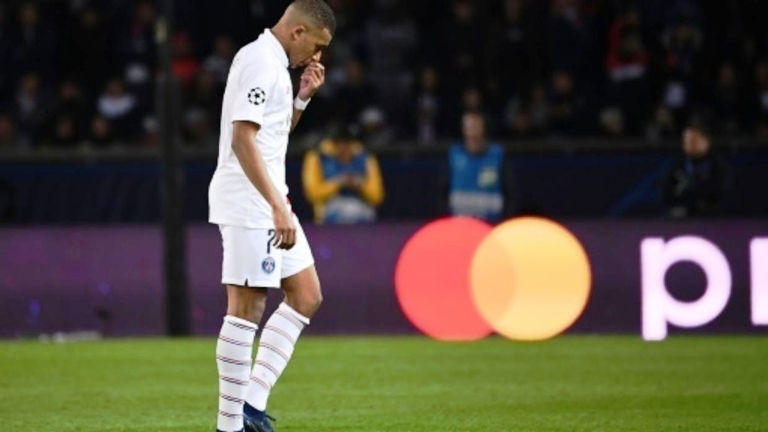 Paris Saint-Germain sporting director Leonardo has hit out at Real Madrid coach Zinedine Zidane for suggesting that Kylian Mbappe’s dream was to play for the Spanish club.

“Honestly, it’s a bit irritating, it’s annoying,” the Brazilian said following PSG’s 1-0 win over Club Brugge in the Champions League on Wednesday, adding that “it’s not the first time this has happened”.

Zidane was asked about a possible move for the 20-year-old World Cup-winning star in a press conference in Madrid on Tuesday.

“We will see in the future. He has always said it was his dream to play for Real Madrid,” Zidane replied.

A clearly irked Leonardo, who returned to Paris for a second spell in the role of sporting director earlier this year, said the comments were an attempt to unsettle the striker.

“I think that now is not the time to talk about this. He is a player who has two and a half years left on his contract with us, so to talk about what he wants, his ‘dream’, every time… If we can just stop this, pause this talk,” he said.

“Kylian is a very important player for us. Now is not the time to destabilise him.”

Mbappe started as PSG beat Club Brugge 1-0 with a Mauro Icardi goal to secure their place in the last 16 of the Champions League.

They travel to Madrid to face Zidane’s Real in their next Group A game later this month.

Meanwhile, Leonardo said PSG would not rush into offering new contracts to veteran duo Thiago Silva and Edinson Cavani, both of whom will be free agents at the end of the current campaign.

“We will see what happens as the season goes on. We are not putting a time limit on it, we will decide together, one thing or another. A year is an eternity,” he said.