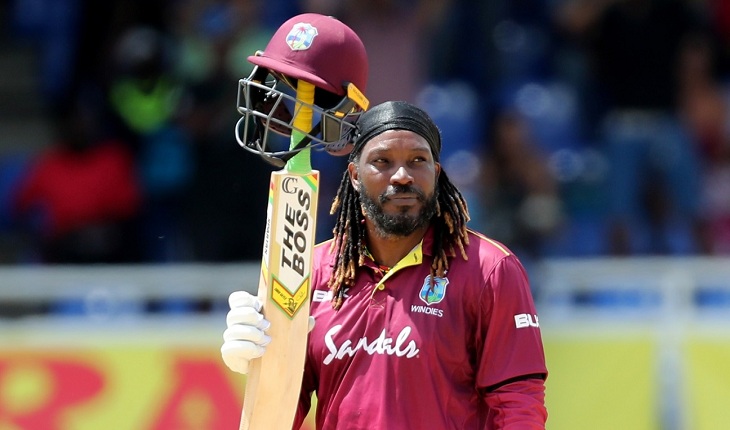 Caribbean dashing batsman Chris Gayle agreed to play in the upcoming edition of Bangladesh Premier League (BPL), which is rebranded as Bangabandhu BPL to pay tribute to Father of the Nation Bangabandhu Sheikh Mujibur Rahman marking his birth centenary.

In a press release on Monday evening, Chattogram Challengers confirmed that the batting superstar will play the forthcoming BPL for them. At the same time, they have confirmed that Gayle will not be a part of the team from the beginning of the event.

“There’s no doubt and Gayle will participate in this year BPL for us. He agreed to play this BPL,” KM Rifatuzzaman, the managing director of the Challengers, said.

“It’ll take some time for Gayle to return to the field as the batsman has been suffering from a hamstring problem. So, we might not get his service from the beginning of the event, but he will certainly join us in the BPL,” he added.

A total of seven teams will participate in the special BPL. Along with Chattogram Challengers, the other teams are Dhaka Platoon, Cumilla Warriors, Khulna Tigers, Rangpur Rangers, Rajshahi Royals and Sylhet Thunder.

The BPL will start on December 11. Before that, an opening ceremony will take place on December 8 at Sher-e-Bangla National Cricket Stadium.

Lists of rajakars will be published on December 16: Mozammel Haque