Rangpur expect Mustafizur to hit back form in BBPL 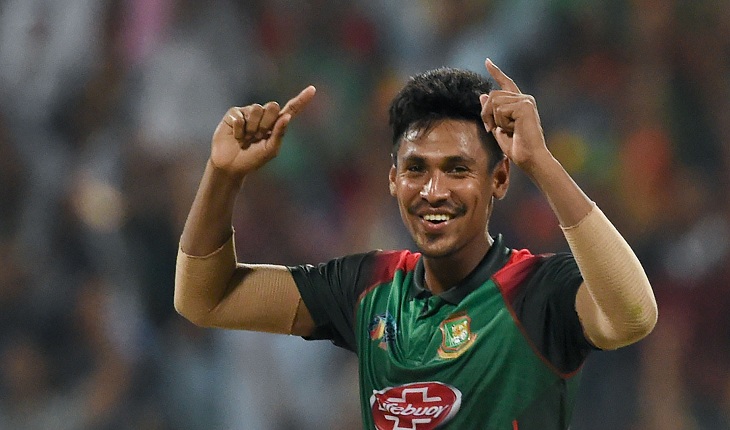 Rangpur, who recruited Mustafizur as a' A-Category ' player in their squad, will take on Cumilla Warriors in their opening match on Wednesday as the BBPL's proper tournament rolls to the ground.

Following his poor performance in the three-match T20 series against India, Mustafizur whose recent form created a massive headache for team management was seen engaging in intense practice session.

He focused particularly on his Yorker, something that needed to be sharpened in order to thrive in the cricket's shortest format.

Not only was his wicket-taking ability diminished with his trademark cutter, slower or Yorker, but he also leaked runs in abundance in recent times to make him a regular bowler.

Mark O'Donnell said he could still be handy with the experience Mustafizur gained in the past and that he is working hard to regain his rhythm was a testament to his desire to hit the form back.

New Zealand-born O'Donnell, who replaced Grant Flowers as Rangpur Rangers coach, supervised the training of the squad on Monday for the first time.

Tigers in want of Test specialists