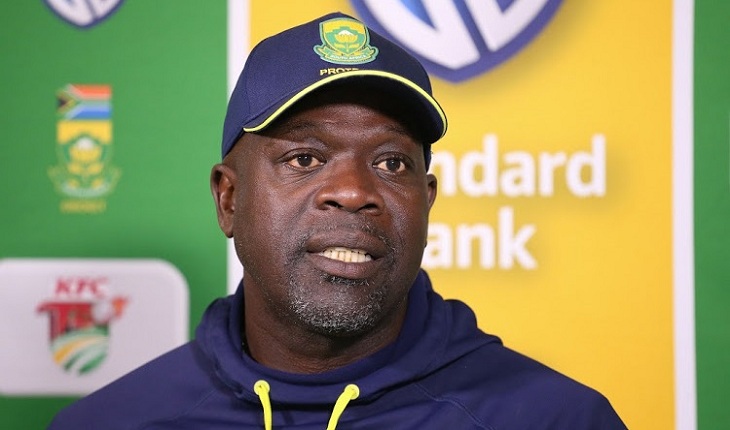 Bangladesh Cricket Board (BCB) on Saturday announced his appointment as the Tigers’ new pace bowling coach after Charl Langeveldt part away for the role and went back to his native South Africa to take their bowling coach role months ago.

He expressed his interest to become the Tigers' bowling coach during the BBPL. After negotiating for a long time, Gibson was given the charge of Tigers' new bowling coach. However, it is not yet known whether Gibson will join the team before the Pakistan tour.

BCB hired Gibson considering that Bangladesh have lot of assignments in 2020 that includes 10 Test matches.

89 held in Kurigram for betting on BPL matches

Tigers’ Pakistan tour to depend on security assessment

Coaching staff, some players refuse to travel to Pakistan