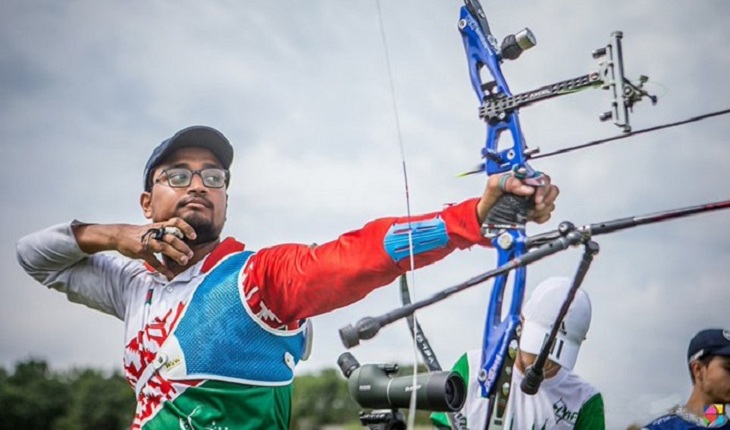 He was adjudged the most popular player of the year to win the “Popular Choice Award” by direct vote of the sports fans.

The Kool-BSPA Sports Awards-2019, a regular event of BSPA, was ceremonially handed over this afternoon at a local hotel in the capital.

Managing Director of Square Toiletries Limited Anjan Chowdhury and AIPS Asia President Sattam Alsehali were present as the honorary guests in the function and announced the names of best sportsmen of the year.

Later, they handed over the awards to the sportsmen. BSPA president Mustafa Mamun also attended during the time.

Apart from Ruman Sana, 13 sports personalities including sports organisers and sponsor received the best player awards in their respective disciplines of sports.

Shakib in Wisden’s ODI team of the decade