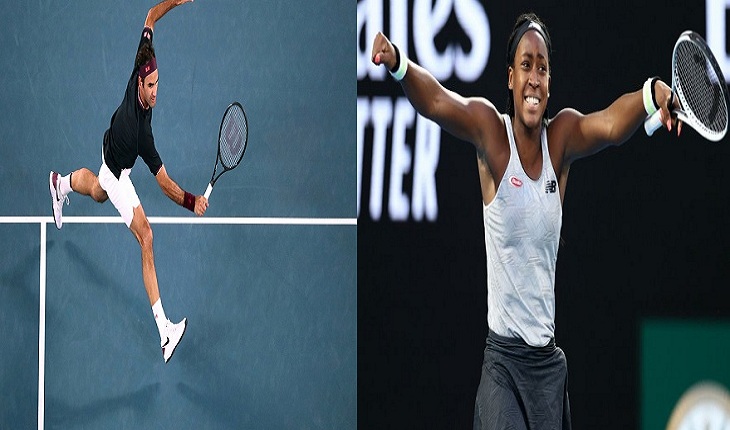 Roger Federer will hope to put his five-set nailbiter behind him and 15-year-old Coco Gauff is attempting to extend her sensational debut in the Australian Open last 16 on Sunday.

Federer was taken the distance by John Millman late on Friday, when he was two points from defeat in a fifth-set tie-breaker, and will want an easier ride against Marton Fucsovics.

Third seed Federer beat Hungary’s Fucsovics in straight sets at the same stage in 2018 and another win would put the 20-time Grand Slam winner into the quarter-finals for a record 15th time.

The winner will play 12th seed Fabio Fognini or world number 100 Tennys Sandgren, who enjoyed a run to the Melbourne quarter-finals in 2018.

Defending champion Novak Djokovic plays Diego Schwartzman, the Argentine who took him to five sets in their last Grand Slam meeting, at the 2017 French Open.

Djokovic and Schwartzman are playing for a quarter-final against big- serving Milos Raonic or Marin Cilic, the former US Open champion and 2018 Australian Open finalist.

The teenager, the youngest player in the Open era to beat the defending champion at the Australian Open, can now become the youngest to reach a Major quarter-final since Sesil Karatantcheva at Roland Garros 2005.

Gauff or Kenin will next play China’s Wang Qiang, who shocked 23-time Grand Slam winner Serena Williams in the last round, or Tunisia’s Ons Jabeur, the top-ranked player from Africa.

Serena powers into 10th US Open final in record-chase

Federer disappointed after US Open exit

Serena proves too strong for Sharapova

Serena vs. Sharapova set for prime time on Day 1 of US Open