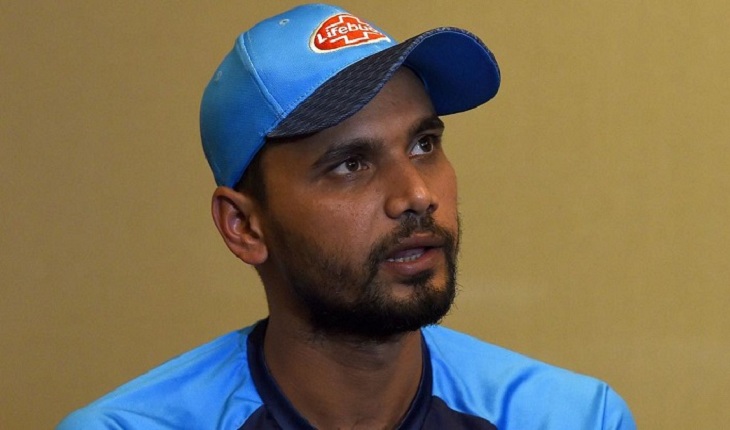 Bangladesh's ODI captain Mashrafe Bin Mortaza has announced to step down from the position of skipper. The 36-year-old indicated he wishes to continue playing the format if picked but wants to pass on the mantle of leadership.

The captain made the announcement before the media on Thursday, a day before the third ODI.

He said that the third and final ODI of the series against Zimbabwe, scheduled to be played on Friday, will be his last as captain for the Bangladesh ODI side.

Mortaza, who made his senior team debut in 2001, was first named ODI captain in 2010. After a few short stints, he reclaimed the leadership role in November 2014, leading the side to their first-ever knockouts appearance at World Cup, 2015.

Mashrafe Mortaza has led the side 87 in games, winning 49 and losing 36 - a record unparalleled in Bangladesh cricket.

BCB to hold talks with PCB over coronavirus situation