Shakib names three bowlers as toughest to deal with 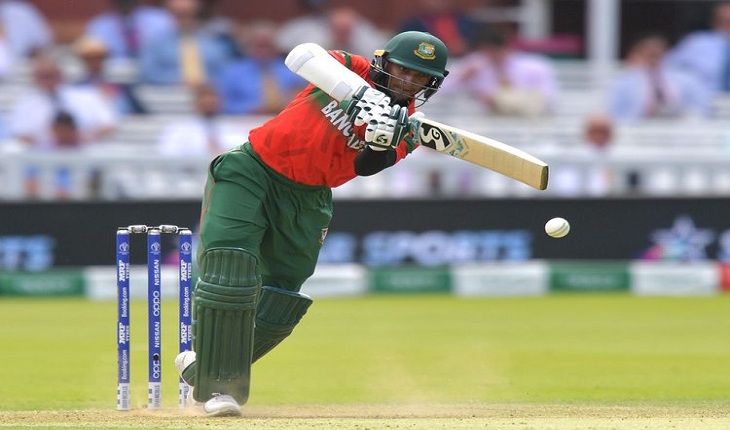 Bangladesh ace all-rounder Shakib Al Hasan revealed the name of Morne Morkel, Jofra Archer and Muttiah Muradharan as the toughest bowlers he faced in the International cricket so far.

In a live session with the fans in facebook, Shakib singled out those names when a fan wanted to know the bowlers he thought as toughest to deal with for him.

“In my first tour in South Africa, I really felt it tough to deal with Morne Morkel’s pace. I was just 19 or 20 in that time. He was really quick,” Shakib said.

“Morkel is not in International cricket now and if I mention someone as toughest bowler for me now is Jofra Archer. I faced him during the last World Cup. He is really tough bowler.”

“As far as spinners are concerned, I will mention the name of Muralitharan, whom I am felt really dangerous.”

Shakib basically came to the live session to talk about his foundation-“Shakib Al Hasan Foundation” through which he is aiding the underprivileged people during this tough time.

Most of the people became jobless due to the severe outbreak of Coronavirus which killed the tens of thousands people around the world. Bangladesh was also badly affected by the deadly virus, which took the death toll here 84. A total of 2144 people from Bangladesh was infected by the COVID-19 as of Saturday with 306 fresh cases.

He also requested all the wealthy people and institution to come forward to help the people during this dark time.

Natore UP chairman arrested for beating up farmer