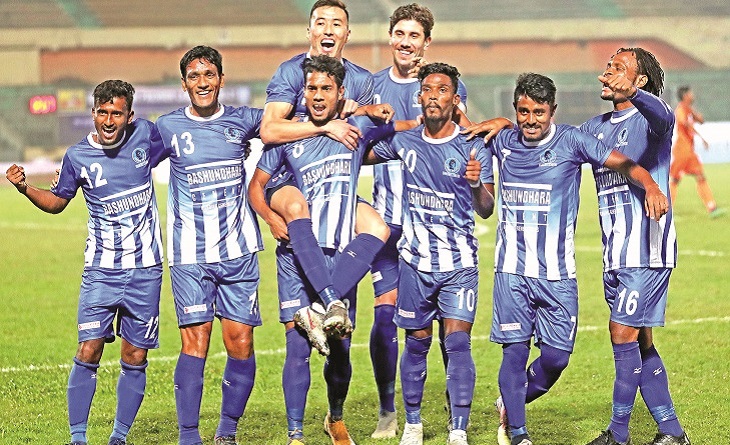 Sheikh Russel, who finished third in BPL 2018-19, opened the account with the day's victory, winning 3 points in the ongoing league's point table.

At BNS, Sheikh Russel took the lead in the 13th minute, while forward Abdullah scored from a free kick (1-0). As Brothers goalkeeper Mohiuddin Ranu did a foul gripping the ball outside the box, Sheikh Russel was awarded with the free-kick.

Brazilian forward Lopes doubled the margin only after three minutes, while Brothers goalkeeper Ranu left his post blank to clear a long throw-in in the 16th minute from Russel Kyrgyz midfielder Baktyir Duishobekov (2-0).