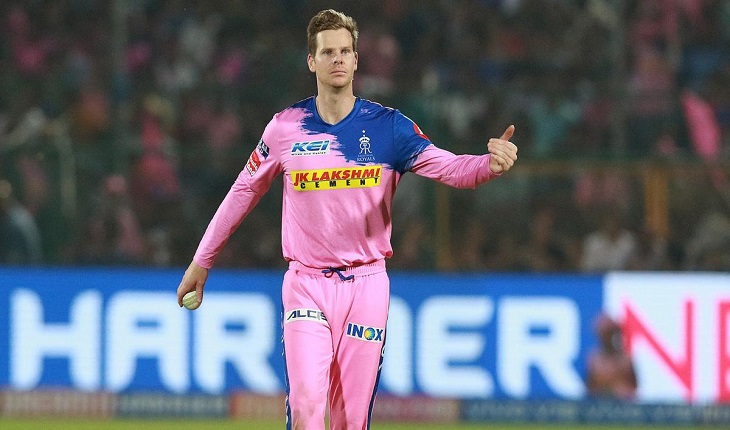 Indian Premier League big spenders Rajasthan Royals said Wednesday they will not be keeping Australian star batsman Steve Smith for this year's contest while the league's highest wicket-taker Lasith Malinga has retired from all T20 contests.

The Royal's decision is a second blow this week for Smith after being in the Australian side beaten by India in a test series.

The Royals have however kept England stars Ben Stokes, Jos Buttler and Jofra Archer in their team which Smith had captained this year when they came bottom of the eight-team league.

"Steve has been a great player and great leader for the Royals, and we want to thank him for his contribution to the franchise," said Royals owner Manoj Badale.

Sanju Samson will be the new captain.

The star batsman played 14 matches in the 2020 IPL, which was played behind closed doors in the United Arab Emirates because of the coronavirus pandemic, scoring 311 runs.

Smith contributed a century and two fifties for Australia in the Test series won by India 2-1 and would still be a top draw in the IPL auction due to be held next month.

Sri Lankan fast bowler Malinga, 37, has been with the Mumbai Indians for 12 seasons, taking 170 wickets, though he pulled out of the 2020 competition which the side won for their fifth title. 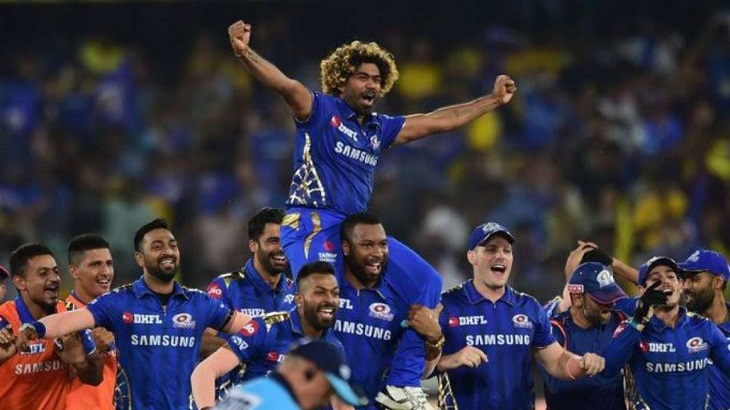 "After discussing with family, I think now is the right time to retire from all franchise cricket," Malinga said.

"The pandemic situation and the restrictions on travel will make it difficult for me given my personal circumstances to participate fully in franchise cricket for the next year and therefore it is best to make this decision now."

Meanwhile Australia's Marcus Stoinis will stay on for his franchise Delhi Capitals along with South African quick Kagiso Rabada. But the side have released England batsman Jason Roy.

Punjab King's XI, among the poor performers in 2020, have released Australian batsman Glenn Maxwell. Punjab said however that they will be keeping 41-year-old West Indies big-hitter Chris Gayle who will be looking to add to his record 13,500 runs in T20 cricket.

The IPL -- the world's wealthiest cricket tournament which attracts top stars from around the globe -- is expected to start in April.