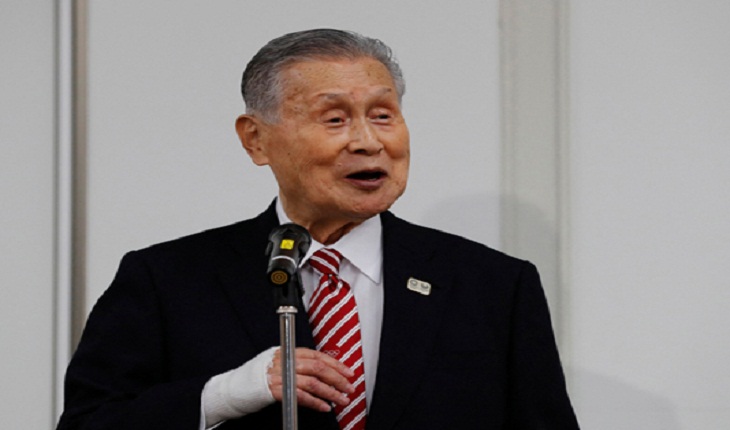 Tokyo Olympic organisers are planning to meet this week to discuss their response to sexist comments made by their boss that have prompted hundreds of volunteers to drop out, reports said Tuesday.

Gaffe-prone Tokyo 2020 chief Yoshiro Mori, 83, sparked uproar in Japan and abroad last week when he said that women speak too much in meetings.

He has apologised for the comments but refused to step down, and the International Olympic Committee says it considers the matter closed.

Kyodo News and broadcaster FNN reported Tuesday that the Tokyo 2020 organising committee is planning to meet later this week to discuss its response.

Around 390 Olympic and Paralympic volunteers, of around 80,000 recruited for this summer’s pandemic-postponed Games, have said they will no longer take part in the wake of Mori’s comments, reports said late Monday.

Two people have pulled out of the torch relay and around 4,000 people made complaint calls to organisers about Mori’s comments, according to public broadcaster NHK.

Tokyo 2020 did not immediately respond to a request for comment.

Mori apologised on Thursday and said he wished to retract his remarks, but then became defensive when questioned, insisting he had heard complaints that women speak at length.

“I hear those things often,” he insisted. “I don’t speak to women much recently, so I wouldn’t know.”

Tokyo Governor Yuriko Koike has said she was left “speechless” by Mori’s comments, while Japan Olympic Committee chief Yasuhiro Yamashita said the remarks were inappropriate but stopped short of calling on him to resign.

The row is the latest headache for organisers already battling public disquiet about the Games, with polls showing more than 80 percent of Japanese oppose holding the event this summer.