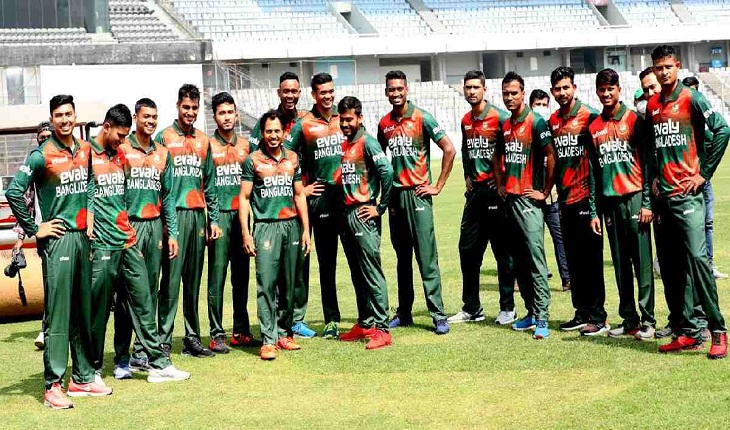 Bangladesh cricket team is all set to fly to New Zealand on Tuesday at 4 pm through a Singapore Airlines flight. The Tigers will play a three-match ODI and three-match T20 series against the hosts.

The first ODI of New Zealand tour will take place on March 20 in Dunedin at the University of Otago Oval and the second one will be played at the same venue on March 23.

And the last ODI will take place on March 26 in Wellington's Basin Reserve. The first and last ODI will kick off at 4 am and the second one at 7 am (Bangladesh time).

The three-match T20 series will be played on March 28, 30, and April 1 in Hamilton's Seddon Park, Napier's McLean Park, and Auckland's Eden Park. The first match will start at 7 am and the last two at 12pm.

Tamim Iqbal will lead Bangladesh in the ODIs while Mahmudullah Riyad will play the same role in the T20s. Bangladesh played 35 ODIs and seven T20s against New Zealand and won 10 ODIs.

However, none of the victories came for Bangladesh in New Zealand. The Tigers are yet to win a T20 international against the Blackcaps.