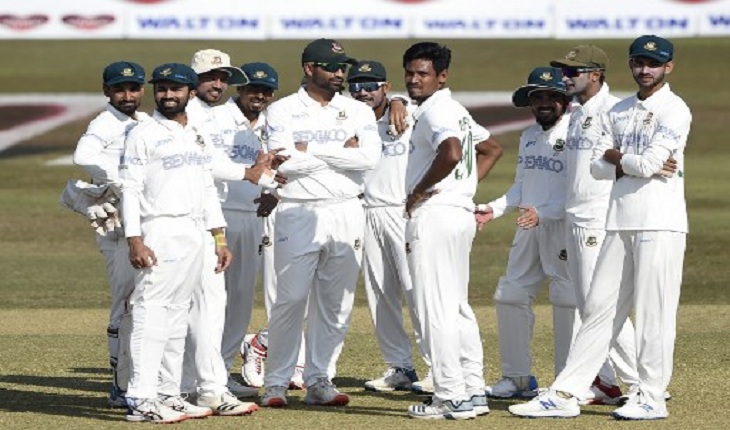 For the 2nd and final Test of the two-match series against Sri Lanka, Bangladesh Cricket Board (BCB) on Wednesday announced an unchanged 15-member squad.  The 2nd Test will commence on Thursday at the Pallekelle International Cricket Stadium in Kandy.

The first Test of the series ended in a draw as the wicket was flat and fruitless for the bowlers. Bowlers of both teams together were able to take only 17 wickets in five days.  But this time around, the participant teams are expecting a better wicket which would be helpful for all.

Meanwhile, Saif Hassan failed to impress with the bat in the first match as he scored only one run in two innings. Despite this failure, the team management relied on him once again and kept him in the squad. However, it’s not clear if he will be included in the playing XI.