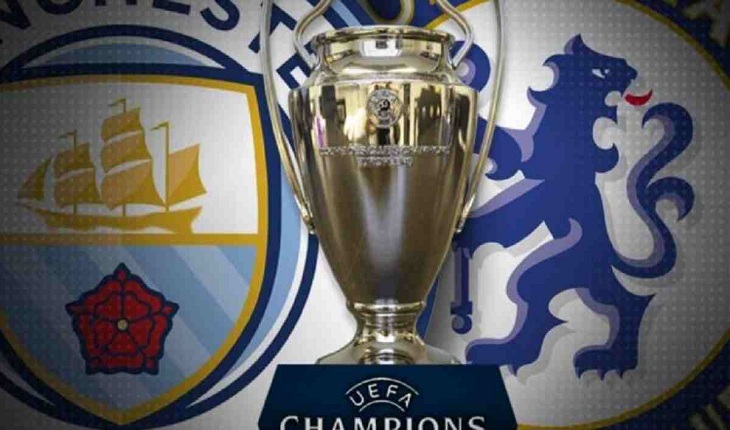 Manchester City vs Chelsea: Who is the favorite?

When comparing the two teams' performances this season, it's clear that Manchester City are a step ahead of Chelsea in every area. Therefore, Man City are the overwhelming favorite to win the championship. Albeit, Chelsea have improved since Thomas Tuchel took over as manager in January.

Apart from consolidating their position in the Premier League, Tuchel proved his worth as a coach by beating Manchester City in the semi-finals to secure the FA Cup final and taking Chelsea to the Champions League final.

The strengths of the two teams are analyzed below in quest of the Champions League 2021 trophy.

Why Man City can win the title?

After leaving Barcelona, Guardiola coached Bayern Munich for three seasons and his fifth season is underway at Manchester City but he hasn't won a Champions League in the last 10 years. So, many believe Pep can't win Europe's most prestigious club trophy without the best player in the world, Lionel Messi.

This time Pep Guardiola, who played record eight Champions League semi-finals as a manager, has got a chance to dispel that slander. Manchester City have had to play without strikers since the beginning of the season.

Ilkay Gündoğan, Bernardo Silva, and versatile midfielder Kevin De Bruyne all have played as false nine this season. Furthermore, Pep's disciples have mastered a great strategy of scoring goals by repeatedly pressing the opponent's half with a clockwise pass or zigzag pass.

Manchester City have been in excellent form since December. Except for a few games, Citizens have won every match this year. To put it another way, they're on an incredible winning streak. As a result, the players' confidence will remain high ahead of the Champions League final. To beat such a team, the opponent must do something extraordinary. Otherwise, Man City will win the Champions League for the first time in their history.

Why Chelsea can win the title?

Roman Abramovich replaced Frank Lampard as Chelsea manager with Thomas Tuchel in the last week of January this year. Tuchel is expected to finish in the top four in the Premier League this season. But he surprised everyone by guiding Chelsea to the FA Cup and Champions League finals.

Thomas Tuchel's appointment as Chelsea manager restored the team's confidence. He began his journey by focusing on not losing matches, and as a result, he has developed a strong Chelsea defense. As their focus has turned to win more games, players like Mason Mount, Timo Werner, Kai Havertz, and N'Golo Kante have become more aggressive on the attack.

After eliminating Real Madrid in the Champions League semi-final and Manchester City in the FA Cup semi-final, Chelsea have gained even more confidence. Thomas Tuchel's team quickly figured out how to destroy a formidable opponent. It will not be impossible for Chelsea to be the best team in Europe for the second time if they can play according to their own strategy in the Champions League final.

There are a few things to consider when predicting who will win the Champions League 2021? The teams' squad depth, the overall performance in the current season, whether every member of the team is fit for the finals, the players' performance on a given day, and sometimes luck plays a big factor to win the final. Those who can play the best football have a great chance of winning the final. Overall, a tough battle is anticipated between Manchester City and Chelsea.