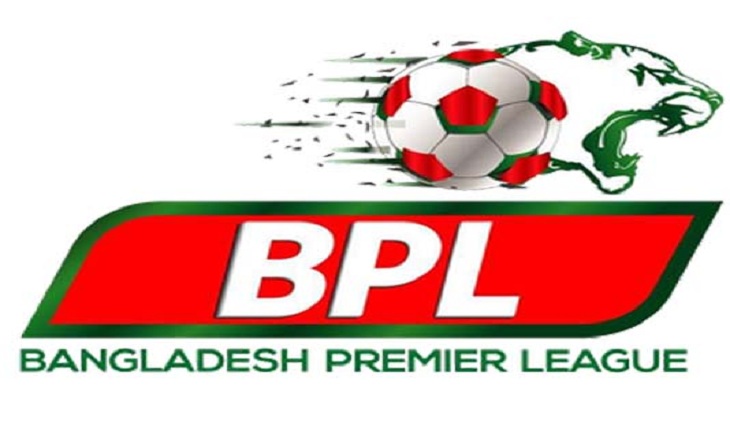 The match kicks off at 7 pm.

Sheikh Russel KC currently stands at fifth position in the points table with 26 points with eight wins five draws and two defeats from 15 matches while Chittagong Abahani Limited closely following them with 25 points with seven wins, four draws and an equal number of defeats from the same number of outings.

Though Sheikh Russel lost their previous match against Mohammedan, they got back their rhythm in the second round of the league and must be looking to return to winning streak tomorrow by winning the match against Chittagong Abahani Limited.

While the post city team Chittagong Abahani Limited also are in good shape in the second round and they are also desperate to improve their position in the points table by winning tomorrow’s match against Sheikh Russel KC.

In another match, title aspirant Lieutenant Sheikh Jamal Dhanmondi Club meet Arambagh Krira Sangha that kicks off at 4 pm at the same venue.

In the third match of the day, Saif Sporting Club will play against Bangladesh Muktijoddha Sangsad Krira Chakra that begins at 9 pm.

The Federation Cup runners-up Saif Sporting Club continued their poor form in the second round of the league as they earlier played to a goalless draw with Rahmatganj Muslim and Friends Society, lost to Mohammedan 0-1 and went down 2-5 to Chittagong Abahani Limited while the freedom fighters Bangladesh Muktijoddha Sangsad Krira Chakra lost to 1-2 to Sheikh Jamal Dhanmondi Club and played to a goalless draw with Arambagh Krira Sangha in their second-round matches.