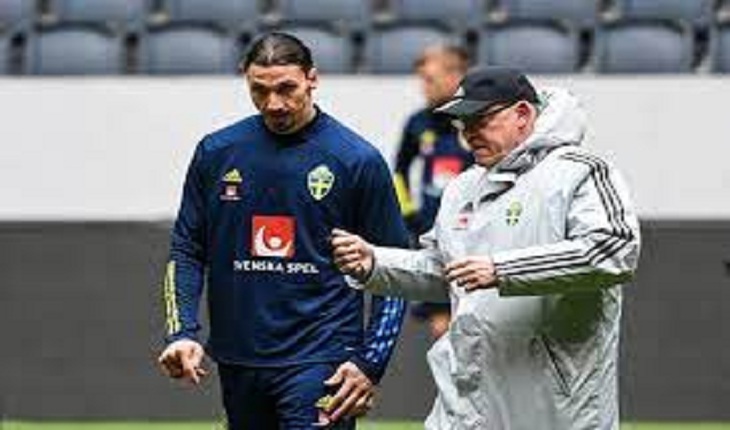 Towering over eastern Budapest, Euro 2020 venue the Puskas Arena is both a monument to Prime Minister Viktor Orban’s football fanaticism and a budding revival in once-powerful Hungary’s fortunes.

Named after Ferenc Puskas, the mercurial lynchpin of Hungary’s fabled ‘Magical Magyars’ team of the 1950s, the 68,000-capacity stadium will host four games at the tournament which begins June 11.

Hungary’s group matches against title holders Portugal (June 15), and world champions France (June 19) will be played there, as well as France’s clash with Portugal (June 23), and a last-16 tie (June 27).

The only Euro 2020 venue without a spectator limit, the ground was opened in 2019 as part of a nationwide stadium-building programme under Orban since he came to power in 2010.

Every stadium in the country’s top two divisions has been rebuilt, with the Puskas Arena the jewel in the crown of the building boom.

Mostly silent since it opened due to coronavirus fan restrictions, the impressive arena was built on the same spot and partly from the rubble of the communist-era “Nepstadion” (People’s Stadium).

That vast monolith was erected in 1954 a year after Hungary, considered the best side in the world at the time, famously thrashed England 6-3 at Wembley in the so-called “Match of the Century”.

The Nepstadion, intended as a monument to Hungarian glory, was never fully completed after hot favorites Hungary lost the 1954 World Cup final to West Germany.

Then after the country’s failed 1956 revolution against Soviet rule its biggest stars including Puskas left the country.

Hungary’s race to the bottom from the heyday of the Magical Magyars was unparalleled in football.

UEFA statistics produced for the organization’s 50-year-anniversary in 2004 showed Hungary was the only European country whose vital signs of football life — number of players, pitches, clubs, and coaches — had regressed since 1954.

Since then, particularly since the end of communism in 1989, factors including low levels of investment or TV money, decrepit grounds, and corruption contributed to the rot.

“I would like to see Hungary reach the same heights in football as before, that is the World Cup final,” Orban, 58, a former amateur player and regular match-goer, said last December.

Orban’s critics complain that several of the new stadia are oversized, often saw price over-runs, and are typically expensive long-term burdens for taxpayers.

Most clubs in the top two Hungarian league divisions are also owned by or linked to figures close to or members of Orban’s ruling party Fidesz, fuelling concerns about cronyism.

But with the national team steadily improving under Italian coach Marco Rossi, success-starved fans are focusing instead on Hungary’s second successive qualification for the European Championships.

Euro 2016 in France was the Magyars’ first participation at a major tournament since the World Cup in 1986.

“One qualification might have been a one-off, but two-in-a-row signals that the team is also on the right track,” Gergely Marosi, a football journalist, told AFP.

“By getting to Euro 2020 a government that spends a lot on sport and treats it as a priority can show that there are concrete results now on the pitch, not just the new stadia,” he said.