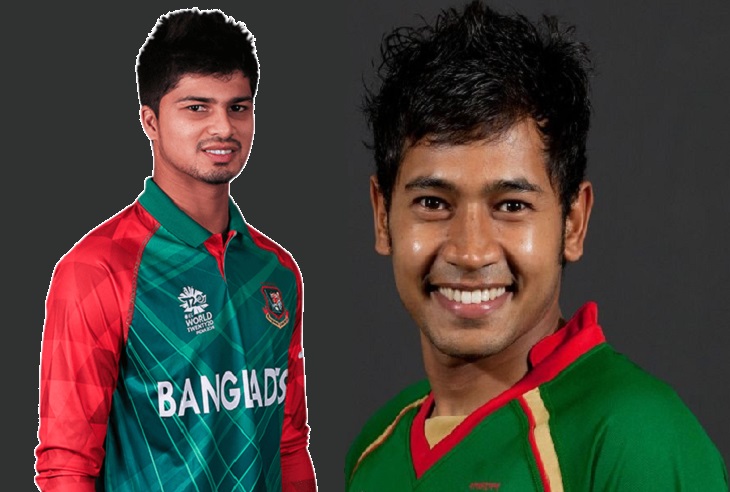 Tigers head coach Russell Domingo made it clear that Sohan will be accommodated in the team despite the return of senior player Mushfiqur Rahim who missed the side’s last two T20 International series against Zimbabwe and Australia.

Sohan was the automatic choice to keep wicket in the place of Mushfiqur and impressed the team management with his skill in both as gloveman and as a batsman.

Domingo said both Sohan and Mushfiqur will act as the wicket-keeper with Sohan keeping in the first two matches while Mushfiqur in the next two matches and later based on the performance behind the wicket, one between the two would get the chance to keep wicket in the last match in the five-match T20 International series against New Zealand.

“Sohan will keep wicket in the first two games. The plan is to split wicket-keeping duties in this particular series, make it two games each and make a decision in the fifth game. I think it is important to have those options covered,” Domingo said during a virtual press conference today.

According to Domingo, Mushfiqur’s return would bolster the team’s batting line up which struggled against Australia in the extremely tough pitch.

“I see Mushfiq probably starting at No 4. He is successful there. He can hold the innings together for us. He can also rotate strike in the middle overs. He can finish well for us. It is good to have him back in the squad,” he added.