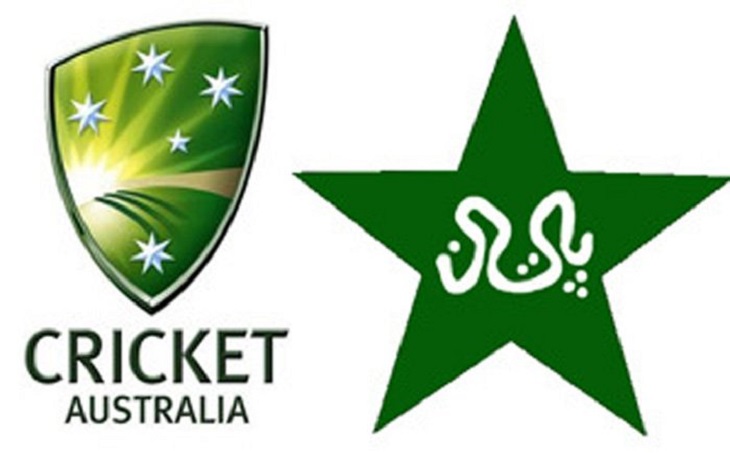 T20s head-to-head
Australia wins: 9
Pakistan wins: 13 (includes one win on super over after tie)
No result: 1

Captain Shoaib Malik (52) and Misbah-ul Haq (66) put on a century partnership as Pakistan stunned Australia by six wickets in the first Twenty20 meeting between the two sides at the inaugural World Cup.

The pair put on 119 off 78 balls for the unbroken fifth wicket to help their team recover from 46-4 and surpass Australia's 164-7 with five balls to spare at the Wanderers.

It was Australia's first appearance at the historic venue since South Africa successfully chased their formidable 434 with one ball to spare in a one-day international in March, 2006.

Pakistan's success was set up by left-arm seamer Sohail Tanvir who claimed 3-31.

The Australian innings was marked by just one six from Michael Hussey, who top-scored with 37 off 25 balls.

Hussey and Brad Hodge put on 63 in 40 balls for the fifth wicket to boost the total after Australia were struggling at 92-4 in the 12th.

- Australia routed Pakistan by 10 wickets with 49 balls to spare to clinch the series 2-0.

After restricting the visitors to 106 for eight, openers Aaron Finch (52) and David Warner (48) put Pakistan to the sword.

Australia won the second match in Canberra by seven wickets with the first game in Sydney abandoned due to rain.

"I'm very disappointed, but we lost to a very good team. We've learnt a lot and we want to make sure we don't make the same mistakes again," said skipper Babar Azam who will lead his team again in Dubai on Thursday.

"Finch and Warner were just in a different class."