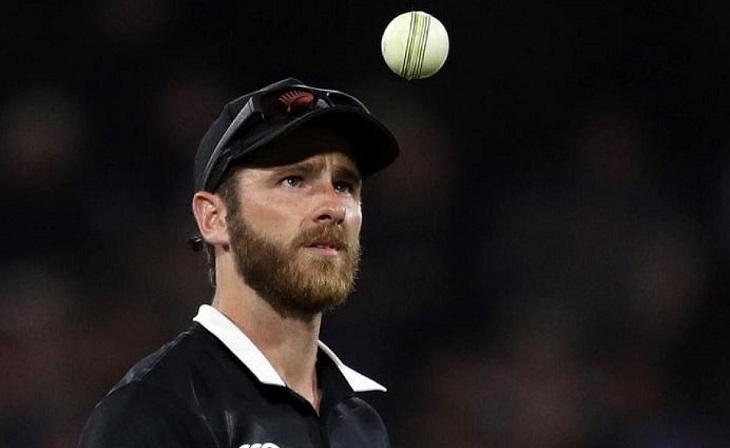 New Zealand captain Kane Williamson will sit out this week's Twenty20 internationals against India to focus on the Test series beginning in nine days' time, the Black Caps said as they confirmed their squads Tuesday.

The talismanic batsman has been in blazing form, hitting 85 off just 48 balls in Sunday's T20 World Cup final in Dubai against Australia which the Black Caps lost by eight wickets.

The 31-year-old arrived with the squad in Jaipur on Monday with the first of three T20 internationals taking place on Wednesday.

Paceman Tim Southee will captain the Twenty20 side for the matches in Jaipur on Wednesday, Ranchi on Saturday and Kolkata on Sunday.

Lockie Ferguson, who is recovering from a right calf-strain, is expected to be fit for the series.

The two-Test series begins Kanpur on November 25. The second Test is in Mumbai from December 3.

India Test skipper Virat Kohli will also be rested for the Twenty20 games.

The players are likely to have to contend with high levels of air pollution across northern India for the tour, particularly in Jaipur and Kanpur.