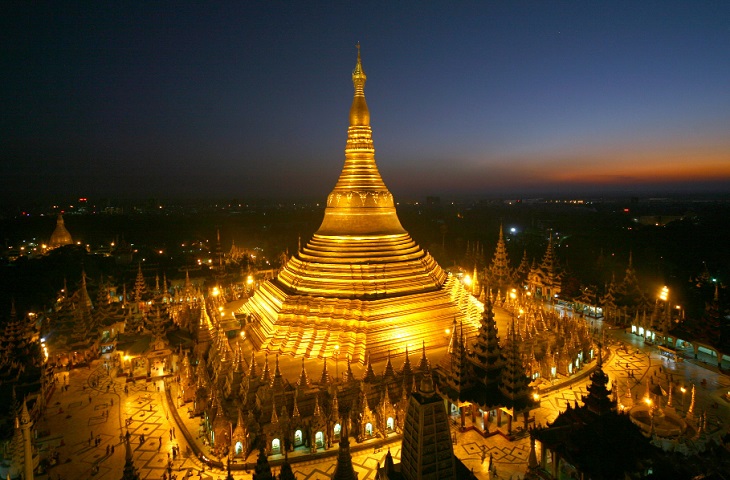 Myanmar is targeting 7 million tourist arrivals in 2020, calling for working with a sense of responsibility and accountability in development of tourism sector, official media reported Tuesday.

He revealed that the Ministry of Hotels and Tourism is implementing community-based tourism development projects as an initiative for the progress of tourism at designated areas nationwide.

The ministry is also making arrangement for travelers to observe traditions and customs of local people and to enjoy the ways of ethnic people, he added.

Hotels and tourism sector is one of the promoted sector of Myanmar covered by its National Export Strategy.

According to the figures of the ministry, 3 million tourists entered the country as of August this year with 5 million targeted at the year-end.

Foreign direct investment in that sector reached 2.481 billion U.S. dollars as of the month since late 1988 when the country opened its door to the outside world.