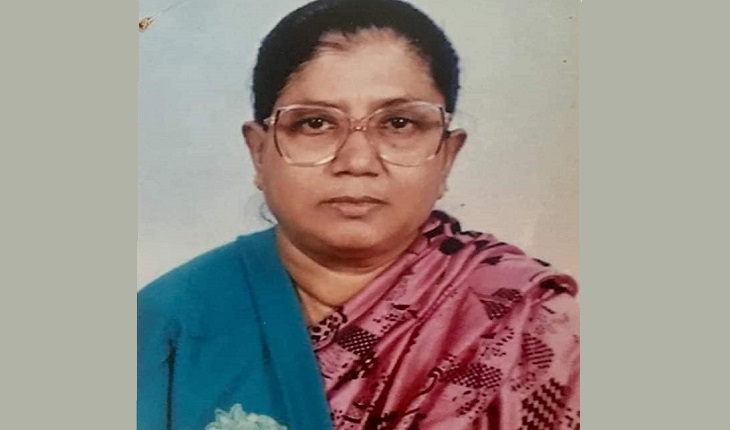 Syeda Isabela is a prominent name for women's awakening and liberation war of the country. The root of her all works was the dream of women's liberation. In carrying out this dream, she picked up the pen on the one hand and showed women new ways on the other.

Although her father's house was at Banikunj in Sirajganj, she was born in Calcutta in 1942. She also grew up there and started her education at Sakhawat Memorial School in Calcutta. She was brought to Sirajganj after the riots in Calcutta. She lived an active life there including education, marriage, and teaching.

Her husband's name is Anwar Hossain Ratu. This heroic freedom fighter was born for human service and is still active in social service. Their five daughters and one son are educated and well-established in today's society. They are always trying to turn their parents' dreamscome true. In that activism, in the memory of their mother, they have established the Isabella Foundation, a social welfare non-profit organization that fulfills the dream.

After retiring from teaching in 2002, Syeda Isabela started her literary career. She published 22 books in just 8 years of writing.

This humanitarian woman also played a special role with his husband in the liberation war in the Roumari regionin 1971. This human, a strong supporter of the pro-liberation spirit, was harassed in various ways after the change of 1975  but with firmness, honesty, and skillfulness, he maintained the institution of life and enriched it.

Syeda Isabela died on 12 January 2013.On the 79th birth anniversary, it is a humble tribute to the memory of this majestic woman.

Swatch of No-ground: A treasure trove of marine lives