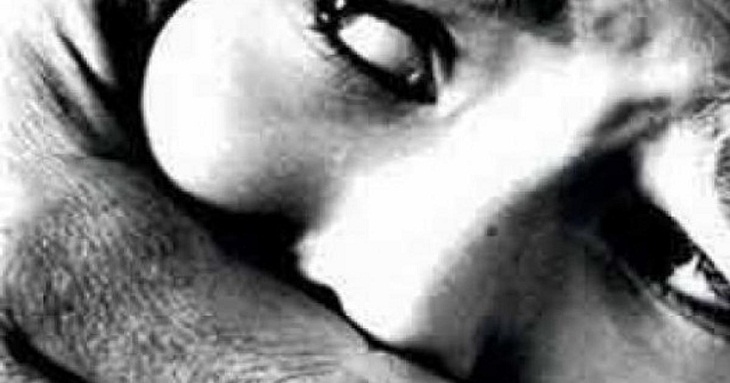 A total of 7,489 women and girls experienced multiple forms of violence in 2016, according to a BRAC report.

Alarmingly, the rate of child victims is 20 percent of the total violence against women that took place from January to December last year, says UNB news agency.

BRAC Community Empowerment Programme on Tuesday organised a roundtable discussion at the BRAC Centre auditorium to share key findings of the report documented by it.

Anna Minj, director of Community Development, Integrated Development and Gender, Justice and Diversity Programme, presided over the programme titled ‘Our Role in Preventing Violence against Women’.

Mahmuda Sharmeen Benu, additional secretary to the women and children affairs ministry, was the chief guest.

Every day, on average 20 women and girls became victims of violence, according to the report.

Most frequently reported types of violence are (highest to lowest): physical violence (67 per cent), sexual (19 per cent) and mental/psychological (14 per cent). Most frequent form of violence is physical torture (4,344) of total reported incidence followed by rape and gang rape (874)), suicide (835), murder (481) and attempted rape (310).

Eighty-two per cent violence occurred in domestic sphere and 18 per cent in public sphere.

BRAC Community Empowerment Program (CEP) identifies and reports incidents of violence against women from 55 districts of Bangladesh. This was done through its network of 12,350 ward-level and women-led institutions called Polli Shomaj.

The victim or victims’ family, neighbours, and Polli Shomaj members send reports to BRAC head office and maintain a database.

Mahmuda Sharmeen Benu said they government has taken an initiative to form ‘adolescent club’ in all unions.

Call to resist violence and repression against women

Media role effective to end violence against women and children

Celebration of International Day of the Girl Child 2019