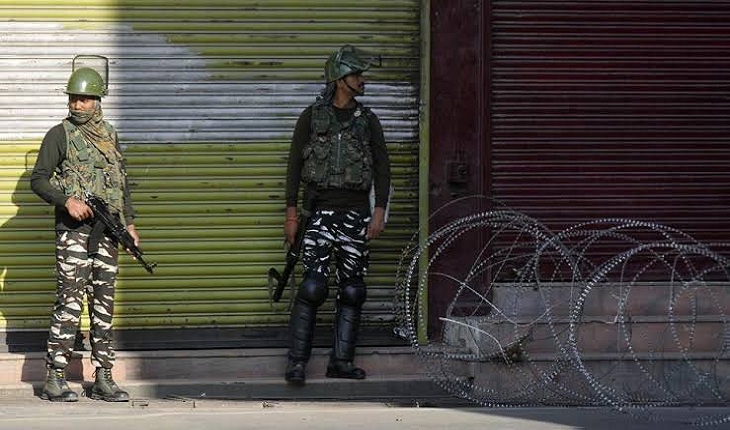 India on Tuesday firmly rejected a reference to Jammu and Kashmir in a statement put out by China and Pakistan over the weekend that had described the Kashmir issue as a dispute left from history.

“We reject the reference to Jammu & Kashmir in the joint statement issued by China and Pakistan after the recent visit of Chinese Foreign Minister. J&K is an integral part of India,” Ministry of External Affairs spokesperson Raveesh Kumar said on Tuesday.

India has consistently expressed concerns to both China and Pakistan on the projects in so-called ‘China Pakistan Economic Corridor’, which is in the territory of India that has been illegally occupied by Pakistan since 1947.

Every single illegal immigrant will be thrown out: Indina Home Minister