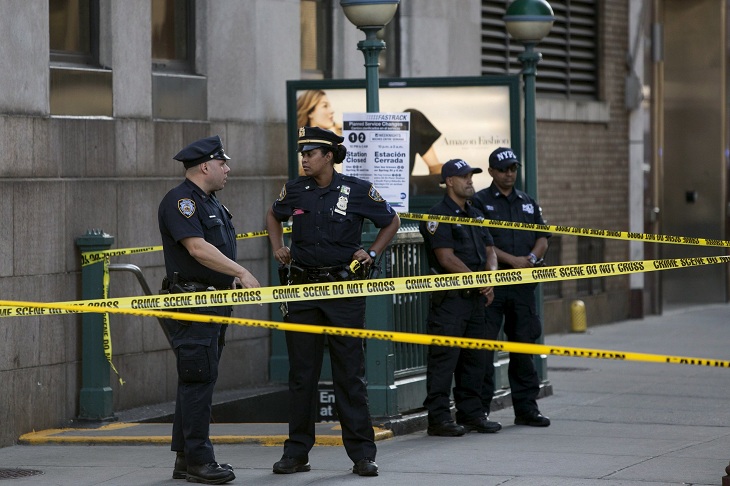 At least four people died in a shooting early Saturday at a private social club in New York, US media reported.

The shooting happened in the Brooklyn borough of the city and several other people were wounded, NBC and other news outlets reported.