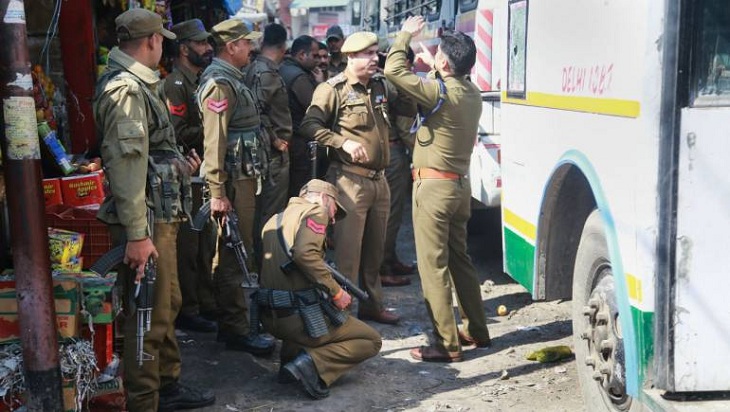 At least seven people were injured in Jammu and Kashmir's Srinagar after a grenade attack by terrorists in a market area on Saturday, police said. Three civilians are in a critical condition and all injured have been shifted to a hospital.

The attack comes despite tight security in Jammu and Kashmir since Indian government revoked the state's decades-old special privileges on August 5.

The attack took place at Hari Singh High Street Market, which is a few hundred metres away from the city centre Lal Chowk, a police official said.

The Kashmir Zone Police tweeted that the area has been cordoned off and a search is in progress. Jammu and Kashmir police and the CRPF are conducting a search.

The shops in the market were shut but a few vendors had set up stalls in the area, police told news agency PTI.

On Monday, postpaid mobile connections will be restored in Jammu and Kashmir, the state announced today.

On October 5, terrorists had thrown a grenade in south Kashmir's Anantnag. Around 14 people were injured in the attack that took place outside the District Collector's office.

Policeman Killed In Encounter With Terrorists In Jammu and Kashmir's Baramulla