Russia says will not allow clashes between Turkey and Syria 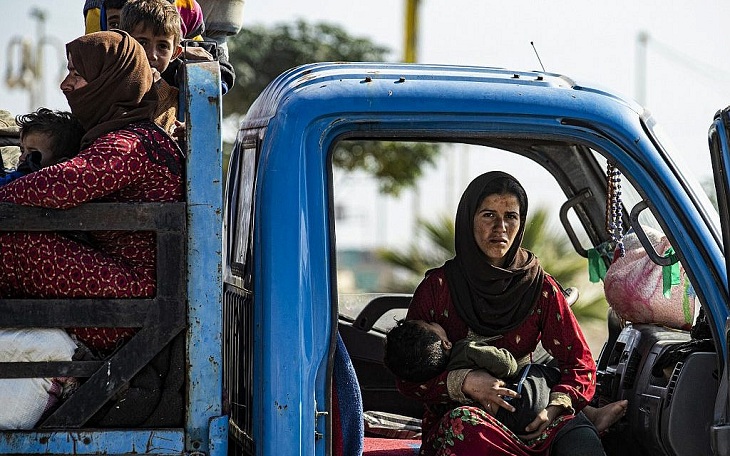 Russia said on Tuesday it would not allow clashes between Turkey and Syria as Ankara presses a military operation against Kurdish forces.

“This would simply be unacceptable,” Moscow’s special envoy on Syria, Alexander Lavrentyev, was quoted as saying by Russian news agencies. “And therefore we will not allow it, of course.”

Russia rolls out the red carpet for Huawei over 5G

Iran oil tanker pursued by US turns off tracker near Syria