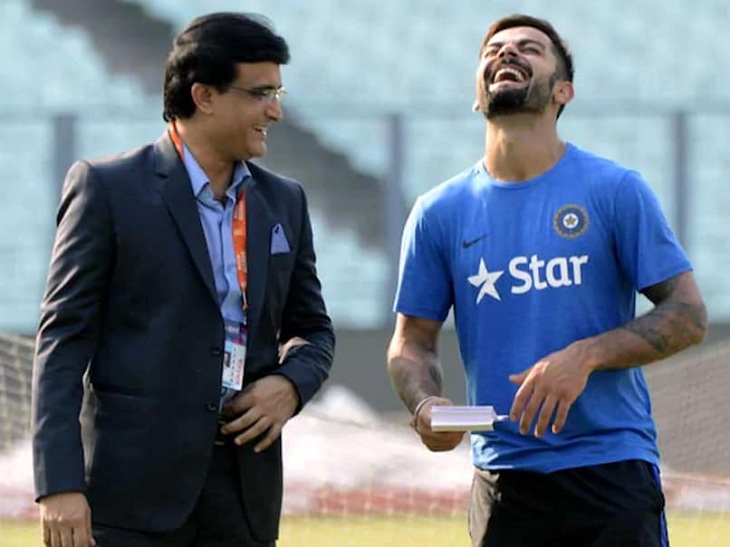 Former India captain Sourav Ganguly filed his nomination for post of president at BCCI headquarters in Mumbai on Monday and revealed areas of concerns which will be targeted by the incoming team. Ganguly was the only candidate to file his nomination for the top post after being unanimously chosen as the presidential candidate at a meeting on Sunday.

Ganguly stated one of his priorities is to get proper representation at International Cricket Council (ICC). “That’s one area that we will look into,” said Ganguly when asked regarding India’s position at ICC. “We haven’t received any money from ICC in the last few years. Money in the sense what we deserve.”

“India generates 75-80 percent of global revenue, so that’s going to on the agenda. Talks and discussions need to happen and we have to find a solution as this is not leading anywhere,” he added.

It was reported that BCCI wanted a share of $570 million which would have been possible only under the ‘Big Three’ model — a brainchild of former BCCI boss N Srinivasan. This particular model had cricket boards of England and Australia as partners.

Based on current forecasted revenues and costs, BCCI will receive $293m across the eight year cycle, ECB $143m, Zimbabwe Cricket $94m and the remaining seven Full Members $132m each. Associate Members will receive funding of $280m. This model was passed 13 votes to one in 2017.