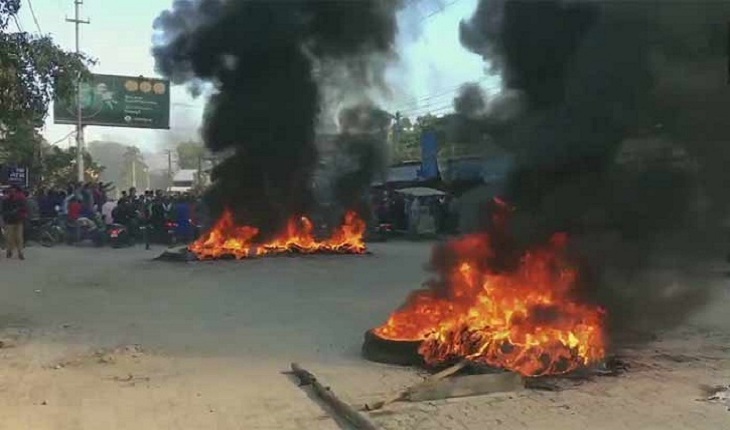 The move came in the wake of violence that erupted during an 11-hour shutdown called by powerful Northeast student groups to protest the action of the central government which, they say, might strip the region of its ethnic identity, NDTV says.

The clampdown on communications came into effect even as many demonstrators raised slogans against Agartala's center, demanding that the government be kept out of the contentious bill's purview.

"The services were stopped after some elements attempting to incite violence were found by state police through rumors circulating on social media," news agency ANI quoted a government official saying.

With the influential North East Students Organization calling for a shutdown to protest the bill, life in Assam's Guwahati and many parts of the Northeast had come to a standstill.

The shutdown which began early this morning, was wounded at 5 p.m.

The Citizenship Amendment Bill proposes that non-Muslim migrants who migrated from Bangladesh, Pakistan and Afghanistan to India be given Indian citizenship before 2015.