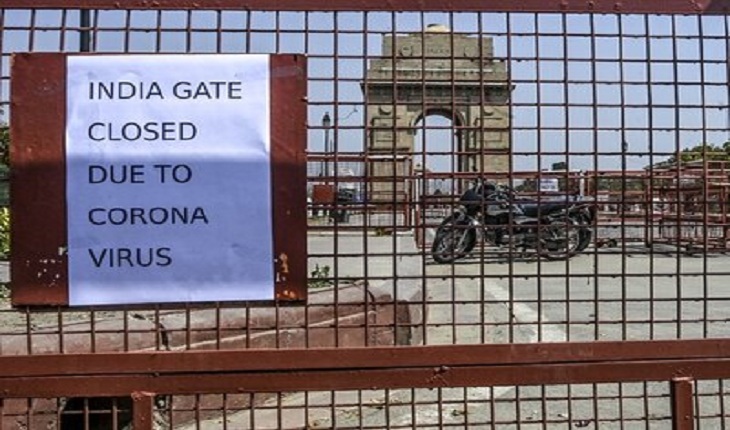 Delhi Chief Minister Arvind Kejriwal on Sunday announced a complete lockdown in the national capital from 6 am on Monday till March 31 midnight even as novel coronavirus or Covid-19 confirmed cases surged across the country with two fresh deaths on Sunday, according to India Today.

Arvind Kejriwal, during a joint press conference with Delhi LG Anil Baijal, said: "For your health, for Delhi and for the nation, we have decided to lockdown the national capital from 6 am on Monday till March 31 midnight."

Earlier in the day, the Delhi Police imposed Section 144 across the city as the total number of coronavirus cases across India increased substantially.

Declaring prohibitory orders till March 31 midnight in Delhi, the police banned protests, demonstrations and other gatherings in the city and said that the order will come into effect from 9 pm on March 22.

He further said that weekly markets except for, vegetable markets, fruit markets and essential commodities, will be shut down. No guided group tour by private tour operators will be allowed, he said.

According to the prohibitory orders issued, assembly of any kind for demonstrations, processions, protest is banned. Any gathering- social, cultural, political, religious, academic, sports, seminar or conference is prohibited.

Metro services across the nation have also been suspended till March 31, with several states imposing Section 144 from Monday and extending the Janata Curfew till Monday morning.

As of now, the state governments of Nagaland, Uttarakhand, Rajasthan, Punjab and West Bengal have announced a complete shutdown till on Sunday.

In a bid to contain the volatile situation, the Centre and state governments have decided to completely lock down 75 districts across the country where coronavirus cases have been reported, officials told PTI.

"In view of the need to contain the spread of the deadly Covid-19, it was agreed that there was an urgent need to extend the restrictions on the movement of non-essential passenger transport, including interstate transport buses till March 31," a Union Home Ministry official said.

With around seven fresh cases reported in the country till Sunday noon, the death toll here rose to seven.