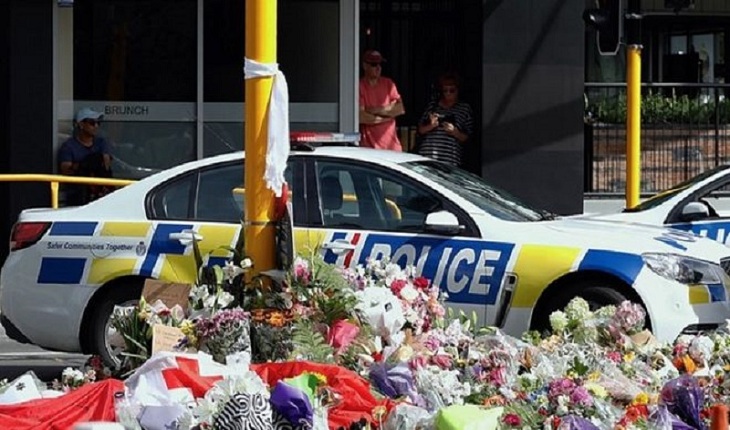 A man accused of deadly attacks on mosques in the New Zealand city of Christchurch a year ago has pleaded guilty to 51 charges of murder.

Brenton Tarrant, 29, also admitted the attempted murder of another 40 people, and one terrorism charge.

He had previously denied the charges and was due to go on trial in June.

The gun attacks at two mosques sent shockwaves around the world. In the wake of the killings, New Zealand brought in stricter gun laws.

New Zealand is in a state of lockdown due to the coronavirus outbreak and the plea was made at a scaled-down court hearing in Christchurch High Court on Thursday.

No members of the public were allowed into the hearing and Tarrant, from New South Wales, Australia, and his lawyers appeared via video link.

A representative of the two mosques that were attacked was allowed to attend the hearing to represent the victims and their families, reports BBC.

How did the attacks unfold?

The shootings on 15 March 2019 began when the gunman drove to the Al Noor mosque in Christchurch, entered the building and began shooting.

Less than 30 seconds later, he returned to his car, picked up another weapon, then re-entered the mosque and resumed his attack.

Footage from a headcam he was wearing showed him pass from room to room, killing as he went. The shootings were broadcast on Facebook Live.

He then drove to the Linwood mosque where he shot two people outside and then shot at the windows.

A man from inside the mosque came outside, picked up one of the attacker's shotguns, and chased him away.

Two police officers then chased and arrested the suspect.