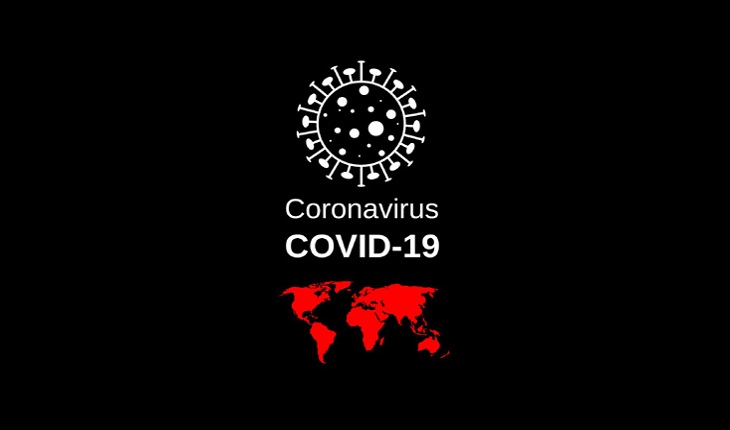 Here are the latest developments in the coronavirus crisis.

Celebrations marking the end of World War II are scaled back in Russia, which usually hosts grand military parades for the event a day later than the rest of Europe, postponing a Red Square parade. President Vladimir Putin gives a speech outside the Kremlin instead.

Putin makes no mention of the virus, though Russia is now the fifth hardest-hit country and 10,000 new cases have been confirmed every day this week.

- But Belarus marches on -

In neighbouring Belarus, however, thousands of troops parade before crowds of spectators in Minsk to mark 75 years since the defeat of Nazi Germany.

President Alexander Lukashenko, who has been dismissive of the pandemic and the "psychosis" around the virus, watches in military uniform with top brass as some 4,000 troops march past and planes and helicopters fly overhead.

"Never give up, never despair -- that was the message of VE Day", Queen Elisabeth II tells Britain in a televised address to the nation on Friday.
The country celebrates the end of WWII without the usual pomp and ceremony, as street parties and military parades are cancelled.

"And when I look at our country today and see what we are willing to do to protect and support one another, I see with pride that we are still a nation that those brave soldiers, sailors and airmen would recognise and admire", says the 94-year-old monarch.

At least 274,617 people have died of the novel coronavirus since the epidemic surfaced in China late last year, according to an AFP tally at 1100 GMT on Saturday based on official sources.

There have been more than 3,946,130 officially recorded cases across the globe.

Officials say the number of confirmed infections has risen by another 10,817 to reach a total of 198,676, putting Russia behind only the US, Spain, Italy and Britain in total cases.

Russia says the increase is due in part to a huge testing campaign, while the country's reported mortality rate is much lower than in many countries, with 1,827 dead.

The airline says it could bar anyone from boarding its flights if temperature is deemed too high.

Google and Facebook tell most employees to keep working from home for the rest of the year, even if offices reopen over the summer.

One lakh RMG workers to get free telemedicine service