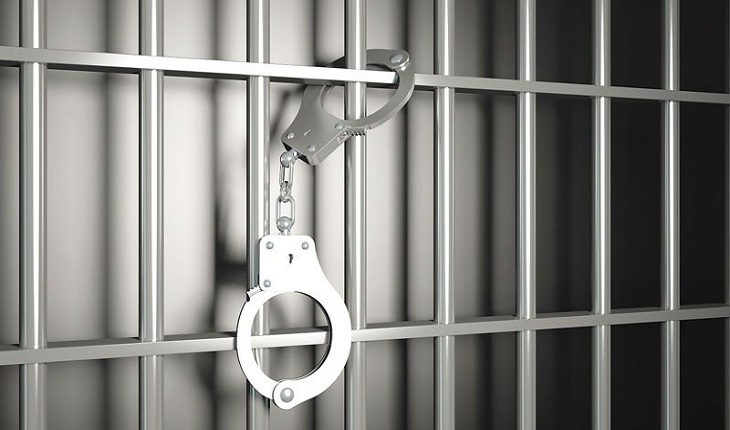 A Dhaka court has sent 13 people, including 12 foreign nationals,to jail in a case lodged over realizing money from innocent people through forgery on social networking site Facebook.

Dhaka Metropolitan Magistrate Moinul Islam passed the order yesterday evening as police produced the 13 frauds and pleaded to keep them behind the bars.

Earlier, CID arrested the fraudsters from the capital’s Pallabi area.

According to police, the accused make friendship with innocent people on Facebook and at one stage send some mysterious gifts to the victims. Their local cronies like Farzana call the victim posing as customs officials and ask them to pay customs duty and release their “valuable gift item”.

To get the valuable gift or coming under the pressure of fake customs officials, victims pay huge sums as customs duty through bank accounts and get nothing in return.

One such victim has lost Taka 3.73 lakh and filed the case against them.

According to the CID, this particular gang of African nationals, has looted Taka four to five crore so far. They have no valid documents to stay in Bangladesh also, making CID to file another case under immigration act with Pallabi Police Station.