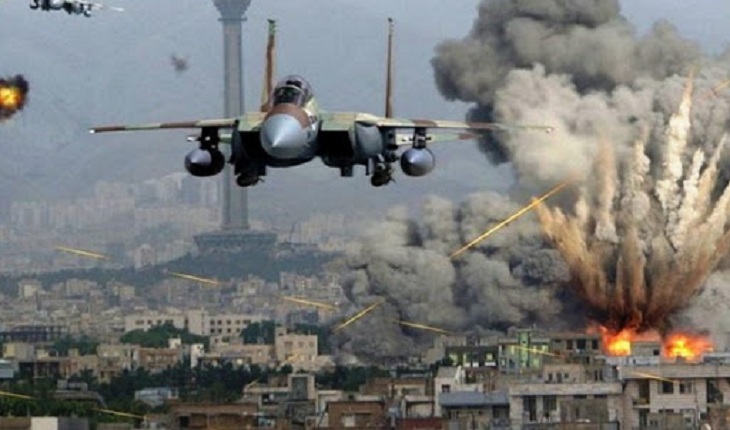 More than 50 Turkish-backed militia fighters were killed on Monday by Russian airstrikes in northern Syria in the predominantly rebel-held province of Idlib, reports claim.

The assault, which marks an escalation of violence in the area, has injured several others.

An Islamist group's training base named Faylaq al-Sham was struck.

The attack puts a truce in Idlib at risk, brokered and monitored by Russia and Turkey, back in the war on opposite sides.

The Syrian Observatory for Human Rights, a UK-based monitoring organisation, placed the number of dead at 78.

The Observatory added that some of the injured were in critical condition, and the death toll was likely to increase.

The attack-northwest of Idlib town in the Harem region-was identified as the deadliest since the ceasefire came into force in March.

Idlib is the last province to be controlled by rebels and jihadists who, in a nine-year civil war, were beaten back.