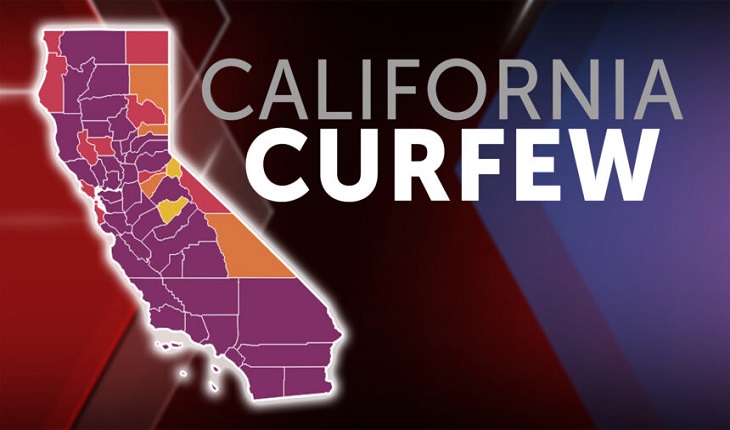 On Saturday, in an effort to curb an increase in coronavirus reports, California is to begin a night-time curfew.

The new estimates for the western state are now worse than the previous high in August, reports the Los Angeles Times.

Across the US, for the first time since May, the regular death toll linked to Covid-19 has exceeded 2,000.

According to data collected by Johns Hopkins University, the nation currently has more than 12 million confirmed infections, with more than 255,000 deaths.

This is by far the world's highest death toll.

In the latest figures - published on Friday for the previous day - which is an all-time high, around 187,000 new infections were reported nationwide.

Several states have implemented new mask mandates and restrictions to try to battle the increase, and the National Guard is deploying to the city of El Paso in Texas to assist with morgue operations there the BBC reported.