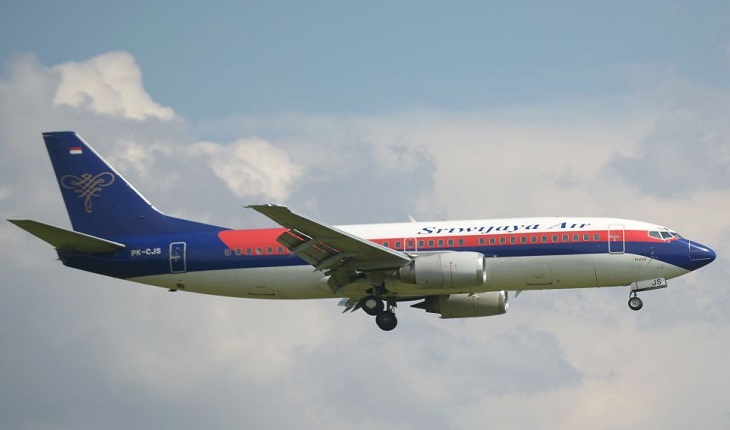 Shortly after take-off from the Indonesian capital, Jakarta, a passenger plane with more than 50 people on board went missing.

Flight monitoring website Flightradar24.com announced that in less than a minute, the aircraft had lost more than 3,000m (10,000ft) in altitude.

The Ministry of Transportation said that search and rescue operations were underway.

A local airline, Sriwijaya Air, said it was still collecting details about the flight.

The aircraft is not a 737 Max, the Boeing model which in recent years has been involved in two major crashes.