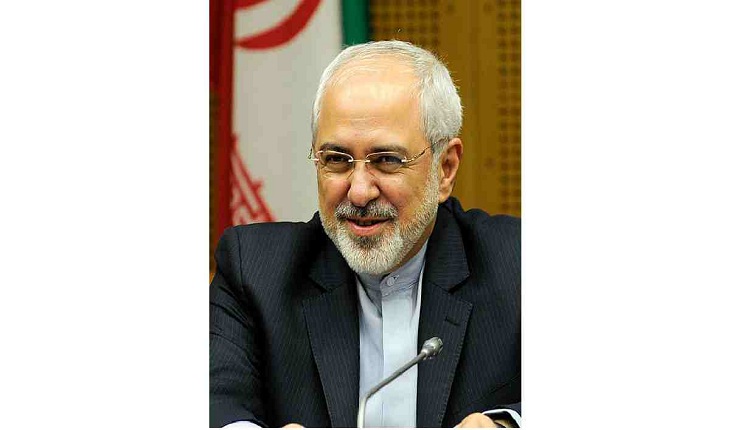 "U.S. Biden administration should begin by unconditionally removing, with full effect, all sanctions imposed, reimposed, or relabeled since Trump took office. Then, Iran would reverse all the remedial measures it has taken in the wake of Trump's withdrawal from the nuclear deal," Zarif wrote in an op-ed published by Foreign Affairs magazine Friday.

Zarif emphasized that return to the table will be jeopardized if Washington or its EU allies demand new terms for the deal that was already carefully constructed through years of negotiations.

The foreign minister said as part of the nuclear negotiations, Iran accepted five-year and eight-year limitations on defense and missile procurements respectively, underlining that "the bargains we made to secure the deal cannot be undone; not now, not ever."

He suggested there is no time left to waste for U.S. new administration to rejoin the 2015 nuclear deal, saying "the legislation our parliament passed in December 2020 clearly requires Iran to boost uranium enrichment and limit UN inspections if sanctions are not removed by February 2021."

Iran launched 20-percent uranium enrichment process on Jan. 4 as part of Iran's Strategic Action Plan to Counter Sanctions which was approved by the parliament in December 2020.

Former U.S. President Donald Trump administration withdrew from the JCPOA in 2018 and re-imposed sanctions against Iran in an attempt to push the latter for renewed talks on the JCPOA and Iran's ballistic missile program.