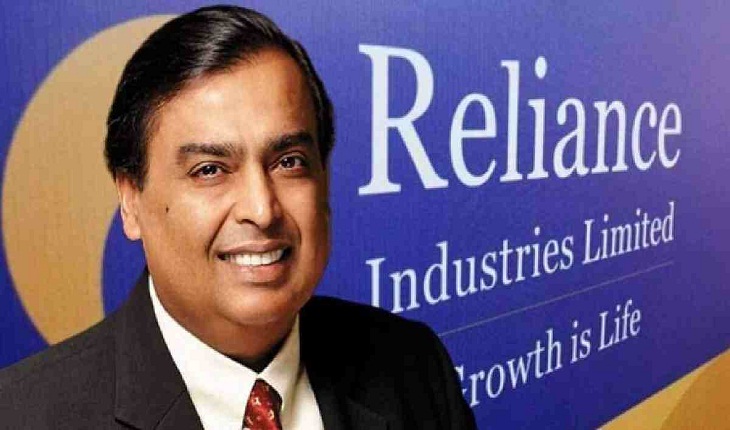 But in India -- where there are barely 200 cops for every 1 lakh citizens and VIP security is often considered a status symbol -- some industrialists and celebrities do enjoy government protection. Of course, most of them foot the bill themselves.

One such industrialist is India's billionaire businessman Mukesh Ambani. And being the country's richest man, he enjoys 'Z-plus' security cover, the highest level of state protection. Indian PM Narendra Modi, however, is protected by the elite Special Protection Group.

In Mukesh's case, commandos of the Central Reserve Police Force are entrusted with the job of securing him. His wife Nita, however, enjoys the 'Y' category cover, two notches below. She gets one gunman round-the-clock for mobile security, and five at residence.

And guess how much the 63-year-old chairman of oil-to-telecom conglomerate Reliance Group shells out for enjoying state security? A whopping USD 22,000 a month.

This is apart from the living, cooking, and toilet facilities Mukesh provides for the security men at Antilia, the family's 27-story house in Mumbai. He also moves around in bullet-proof cars. Luxury cars in his security convoy include a Mercedes-AMG G63 and a BMW.

Mukesh was declared a "national asset" way back in 2013 by the Indian Home Ministry and accorded state protection in the wake of death threats from terror group Indian Mujahideen.

"Security is given only after threat perception assessment," a federal minister said then.

The second richest person in Asia and the 14th richest in the world, Mukesh's current net worth is around USD 78 billion. His Reliance Group is now India's most valuable company by market capitalization.

Born to Dhirubhai and Kokilaben in the British Crown colony of Aden (present-day Yemen), Mukesh enrolled for an MBA at Stanford University in 1980 after receiving a degree in Chemical Engineering from India but he later dropped out to help his father build Reliance.

UNB had also reported about Mukesh's rumored plans to hand over three core business areas of Reliance Industries to his three children -- Akash, Isha, and Anant -- and also about his aggressive fundraising spree to make his conglomerate debt-free amid the pandemic.

The fundraising spree was aimed at reducing Reliance's dependence on the flagship oil sector to diversify into telecom and e-commerce. Last year, Reliance raised USD 15.2 billion by selling stakes in its telecom unit Jio and another USD 7 billion through a rights issues.

UNB had also reported that 86-year-old Kokilaben -- who brokered the Reliance conglomerate's demerger between Mukesh and his younger brother Anil in 2005, three years after her husband's death -- was trying to help her two sons get along.

The bitter rivalry between Mukesh and Anil began ever since their father died of a stroke in 2002. Dhirubhai, who began his career as a gas station attendant in Yemen and built his empire by selling shares to small investors, had died without making a succession plan.

In 2003-04, Mukesh apparently tried to oust Anil from the business empire. However, their mother soon stepped in and ensured a split in 2005. Mukesh retained the core energy business, while Anil got the telecom, financial services, and power arms.