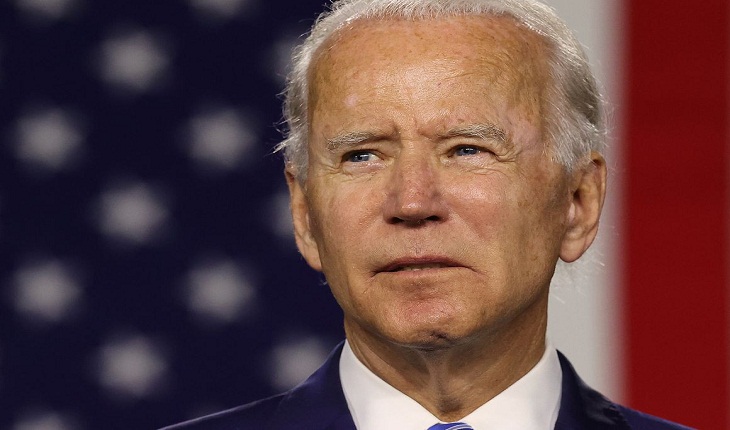 So it’s official: The US president does not think opposition Republicans belong to an extinct human species. They just behave like them.

Psaki was circling back on Biden’s earlier bashing of Republican governors in Texas and Mississippi who defied federal coronavirus experts and dropped mask-wearing mandates in their states.

Biden’s barbed comment Wednesday about “Neanderthal thinking” from the governors when the country is fighting to overcome the Covid-19 pandemic drew howls of outrage from some on the right.

“First we were ‘deplorables.’ Then ‘chumps.’ Then ‘spineless cowards,'” tweeted Representative Jim Jordan. “And now? We’re ‘neanderthals.’ Not smart enough to make decisions for ourselves. This is what the Democrats think of us.”

A Republican senator, Marsha Blackburn, suggested on Fox Business that Neanderthals — an ancient species of human that became extinct about 40,000 years ago — are something like models of the can-do, small-government voters her party says it represents.

“Neanderthals are hunter-gatherers, they’re protectors of their family, they are resilient, they’re resourceful, they tend to their own. So, I think Joe Biden needs to rethink what he is saying,” she said.

Psaki addressed the backlash, saying Biden was reflecting “frustration and exasperation” with officials who refuse to follow the medical community’s consensus that mask-wearing is vital to stopping the coronavirus pandemic.

More than half a million Americans have died from Covid-19 in just over a year.