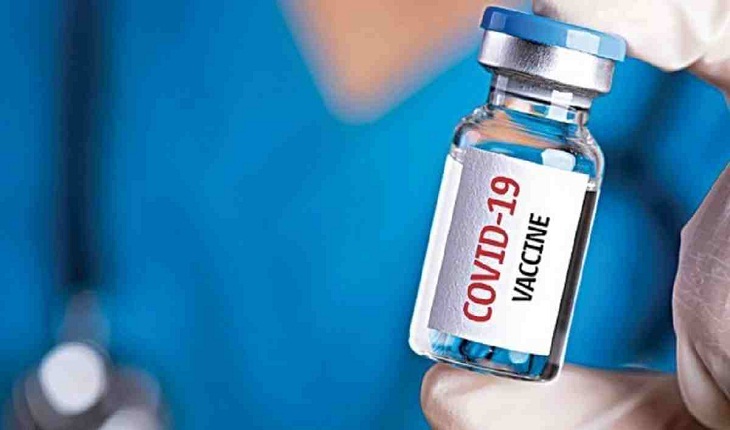 A study has found people who were coronavirus infected after vaccination are at lower health risk.

The study was conducted from February 7 to April 13 on 200 such cases by a team of researchers at the University of Chittagong Veterinary and Animal Sciences (CVASU). The study by CVASU found that only one infected patient died after taking the first dose of the vaccine.

More than 88 percent of 200 infected people did not have respiratory problems and 92 percent of the patients did not need oxygen.

The study showed that most of the vaccinated people became infected on average 32 days after vaccination and their average body temperature was 101 degrees.

These findings came up in the study in the Chattogram region, led by Vice-Chancellor Prof. Gautam Buddha Das of CVASU on the health risks of corona sufferers

The study was performed on 200 infected people who had taken the first dose of the Oxford-AstraZeneca vaccine produced by the Serum Institute of India.

Only 35 of the 200 had to be hospitalized for treatment and the rest of them took treatment from home.

The primary symptoms of coronavirus attack are fever, sneezing, and cough. The most notable symptom is shortness of breath. Most patients die from these respiratory and lung infections. However, the patients in this study showed these symptoms on a limited scale.

The positive side of the study is that only one in 200 infected patients needed to be admitted to the ICU and died after six days.

Studies have shown that those who had shortness of breath, did not show symptoms more than five days on average. Their average oxygen saturation rate was 96.8 percent.

In this regard, the head of the research team, CVASU VC Prof. Gautam Buddha Das, said that research has shown that people get infected even after vaccination but the risk of death is reduced. Only one in 200 infected people died after taking the first dose of the vaccine. This rate is 0.5 percent. However, others who take the first dose of the vaccine are better now, he added.