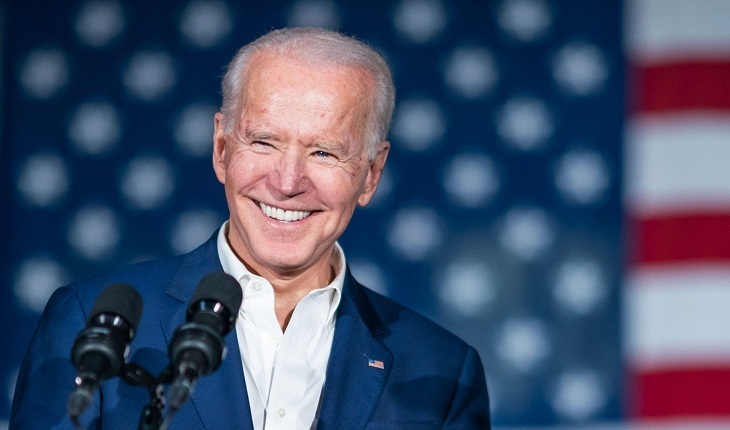 President Joe Biden announced Monday that he is raising the number of refugees allowed into the United States to 62,500, up from the 15,000 cap imposed by his predecessor Donald Trump. The change follows heavy criticsm of Biden from allies for his earlier decision to keep the Trump-era limits.

“This erases the historically low number set by the previous administration of 15,000, which did not reflect America’s values as a nation that welcomes and supports refugees,” Biden said in a statement.

“The new admissions cap will also reinforce efforts that are already underway to expand the United States’ capacity to admit refugees, so that we can reach the goal of 125,000 refugee admissions that I intend to set for the coming fiscal year.”

Trump clamped down on refugees as part of the hardline border policies at the heart of his nationalist political platform. Biden campaigned on promises to restore more traditional US policies but backtracked after his government ran into difficulties handling a surge in migrants entering the country illegally, or claiming asylum, at the Mexican border.

Last month, the White House said it needed more time to “rebuild” the post-Trump refugee program and would therefore keep the cap at 15,000 for the year.

After a top Democrat and refugee aid groups slammed Biden’s target as “appallingly low” and “deeply disappointing,” the White House issued a statement hours later saying the low number was only provisional.